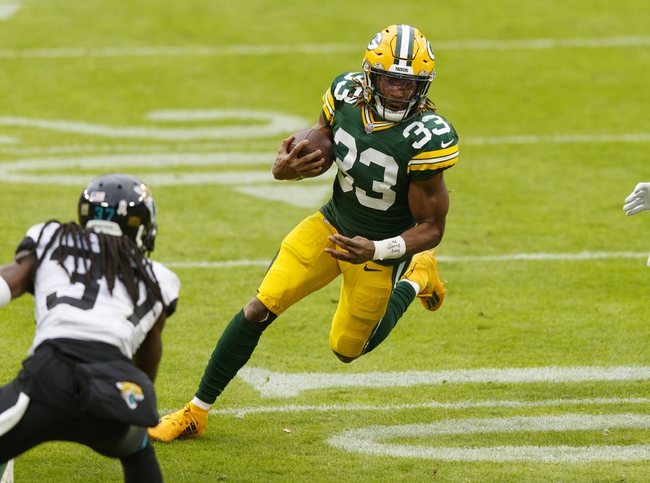 The Chicago Bears were on their bye in Week 11. The Bears' last game was on Monday Night Football on November 16th at home against the Minnesota Vikings. In that game, the Bears were defeated by the Vikings by the final score of 19-13. The biggest underlying issue for the Bears this season has been the offense. Whether Mitch Trubisky or Nick Foles is at quarterback, the Bears are not moving the ball and scoring only 19.1 points per game this season. The Bears have the worst running game in the league, earning only 78.2 yards rushing as a team per game. The Bears defense has held up, and it is the only reason why this team is 5-5 through 10 games this season. Chicago only allows 20.9 points per game to its opposition so far this season.

The Green Bay Packers are coming off a heartbreaking overtime loss to the Indianapolis Colts by the final score of 34-31. The Packers led 28-14 at halftime of that game, but unfortunately for Green Bay, its lead was not held for long. The Colts scored 17 unanswered points in the second half to take a 31-28 lead. The Packers would tie the game at 31-31 but would lose the game on a 39-yard Colts field goal in OT. The Packers are now 7-3 on the year and remain in first place in the NFC North. The Packers score 30.8 points per game and earn 404.8 total yards of offense per contest as well. The Packers allow 25.8 points per game to their opposition.

The Packers open as 8.5-point favorites and the total is set at 47.5. I like the Packers to win this game, but I cannot lay 8.5 points with a team that cannot close out games. The Bears have been hideous on offense, but I think their defense does enough in this game to catch a cover on the road in a divisional game.