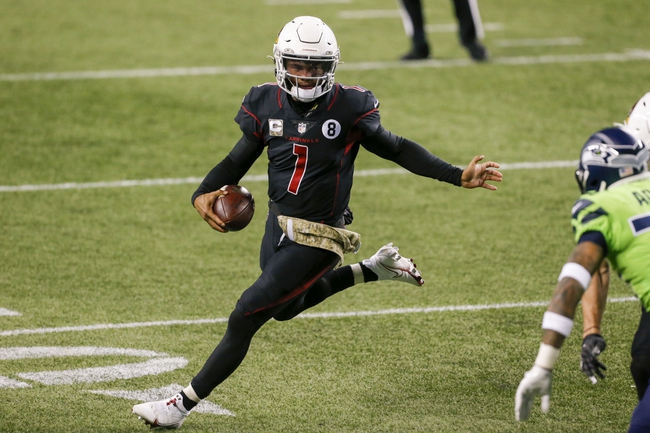 The Arizona Cardinals and New England Patriots face off on Saturday in a Week 12 NFL showdown at Gillette Stadium.

The Arizona Cardinals have six wins on the season but coming into this game they have lost two of the last three games. In the last game against the Seattle Seahawks, the Cardinals were competitive, but they could only manage seven points and that led to a 28-21 loss. The Cardinals are an elite offensive team averaging 28.7 points per game and they are averaging 414.3 yards per game which is 1st in the league. Kyler Murray is having a big year with his feet and his arm but he is dealing with an AC joint injury in his right shoulder. The expectation is that he will go, but it’s something that could end up having an impact on the game. Kenyan Drake and Chase Edmons are the one-two punch out of the backfield and both need to have a big impact on this game.

On the other side of this matchup is the New England Patriots who had won two games in a row before losing their last game against the Houston Texans. In the last game against the Texans, the Patriots defense had issues slowing down Deshaun Watson and that led to the seven-point loss. One issue for the Patriots has been Cam Newton being inconsistent, but in the last game, he was strong throwing for 365 yards and one touchdown. On the season the Patriots are averaging 20.9 points per game which is 26th in football. On defense, the Patriots haven’t been terrible, but they have been inconsistent giving up 23.4 points. In this game, if the Patriots want to win, they need their defense to step up and slow down the Cardinals' offense.

The Cardinals are the better team and I don’t think Cam Newton is going to have the offense to keep up in this game. Look for Kyler Murray to have a big year, the Patriots offense won’t put up enough points, and that will lead to the Cardinals winning this game and covering the spread. 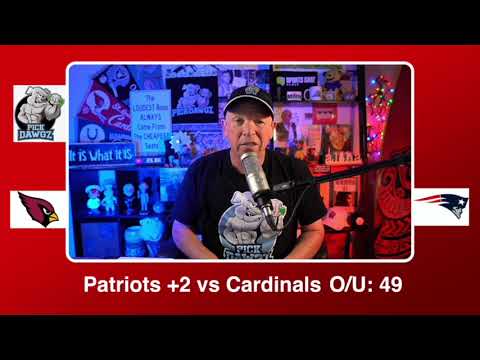