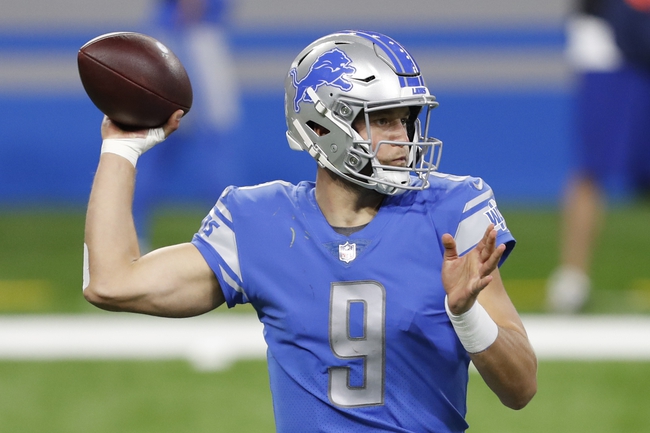 The Houston Texans and Detroit Lions face off on a Thanksgiving Day NFL showdown at Ford Field in Detroit.

The Houston Texans have had their struggles this season, but they haven’t quit and coming into this game they have won two of the last three games. In each of the two wins the defense has given up at least 20 points, but Deshaun Watson and the rest of the offense have stepped up, which has led to the success. In the last game against the Patriots, Watson had one of his biggest games of the season throwing for 344 yards and two touchdowns. Each of the last three games, Watson also hasn’t thrown an interception, something that has been key. Even with all the offensive success, Houston needs the defense to be better. On the season, the Texans are averaging 27.2 points per game which is 23rd in the NFL. In this game if the defense can step up, that would take a lot of the pressure off of the offense.

On the other side of this matchup is the Detroit Lions who have been super inconsistent this year, but they are probably coming off their worst loss of the season. In the last game against the Carolina Panthers, the offense couldn’t put any points up, and that led to the loss. Adrian Peterson was the leading rusher in the last game, but he only had 18 rushing yards. Running back D’Andre Swift is still dealing with a concussion and it’s unclear if he is able to go in this game. If Swift can’t go, that is going to be a big loss for the Lions. In the last game, Matthew Stafford threw for only 178 yards, zero touchdowns, and zero interceptions. All eyes are going to be on the Lions, Stafford needs to have a big game in this one.

The Lions have too many issues right now, and the Texans have actually looked like a good football team the last few weeks. The Lions offense is going to struggle to score again, something the Texans will take advantage of. Back the Texans to win this game and cover the spread. 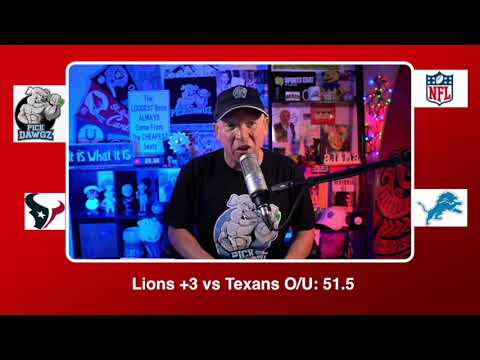