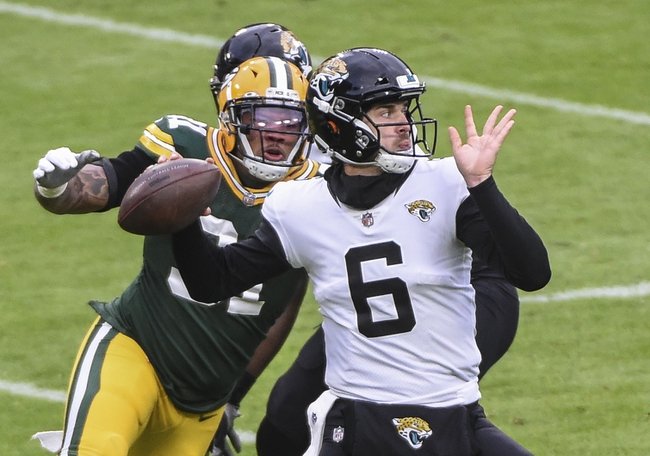 The Pittsburgh Steelers and Jacksonville Jaguars face off on Sunday a Week 11 NFL showdown at EverBank Field.

The Pittsburgh Steelers come into this game with a perfect 9-0 record and they are coming off one of their most dominating wins of the season. The Steelers faced off with the Cincinnati Bengals and they were able to come away with a 36-10 victory. On the season, the Steelers are averaging 30.1 points per game which is 5th best in the NFL and the defense is giving up 19 points per game which is 3rd best in the league. One of the biggest surprises this season for Steelers has been the play of Chase Claypool who has caught 35 passes for 500 yards and seven touchdowns. In this game it’s all about the Steelers running up the score and making the Jaguars try to keep up.

On the other side of this matchup is the Jacksonville Jaguars who won their first game of the year against the Indianapolis Colts, but since that point they have lost eight games in a row and the defense has been the big letdown. On the season, the Jaguars are giving up 30.1 points per game which is 31st in the league and the offense hasn’t been able to make up for it.One of the big questions for the Jaguars is who will be under center Gardner Minshew is dealing with a thumb injury and he day-to-day. Even if he is healthy it’s unclear if he will get the starting job back. Under center for the Jaguars has been Jake Luton who threw for 169 yards, one interception, and one touchdown in the last game against the Green Bay Packers.

Check back later for trends on this game. 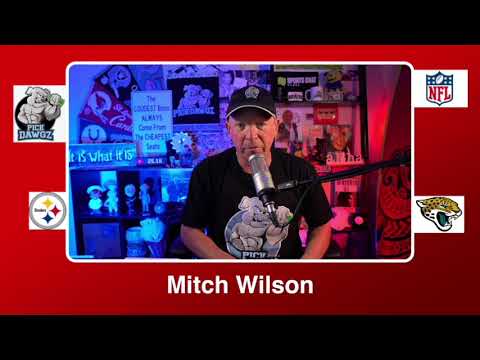