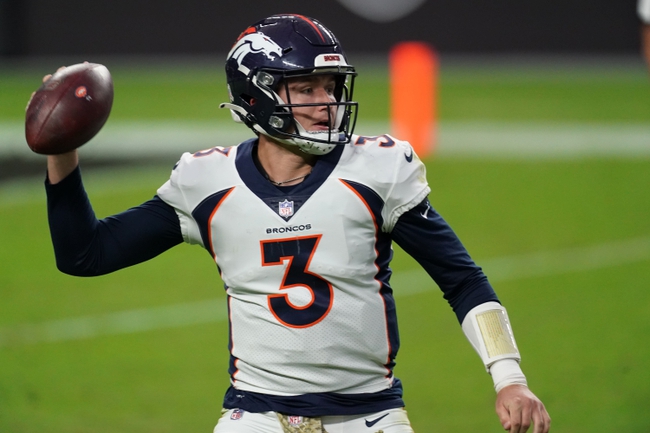 The Miami Dolphins and Denver Broncos face off on Sunday in a Week 11 NFL showdown at Sports Authority Field.

When the Dolphins decided to bench Ryan Fitzpatrick it surprised many, but it looks like the team has made the right decision bringing in Tua Tagovailoa.The Dolphins come into this game hot having won five games in a row and the offense has looked really good as of late. In the last game against the Los Angeles Chargers, the Dolphins were able to come away with a 29-21 victory. Tagovailoa’s stats haven’t jumped off the stat page, but in the last game against the Chargers he threw for 169 yards and two touchdowns. Running back Salvon Ahmed has carved out a nice role with the team and in the last game he had 21 carries for 85 yards.

On the other side of this matchup is the Denver Broncos who sit with a 3-6 record and now they have questions about the quarterback. Drew Lock is dealing with a rib injury and it’s unclear if he is going to be able to go in this game. If he can’t go, it will probably be Brett Rypien who will get the start. On the season the Broncos are averaging 20.7 points per game while the defense is giving up 28.2 points per game. In the last game against the Las Vegas Raiders the Broncos only managed 12 points and that led to the loss. In this game if they want to come away with a victory, the Broncos are going to need to find some offensive success.

The Broncos just don’t have the offense to keep themselves in this game. Look for the Dolphins to run up the score and that will lead to them winning this game and covering the spread. 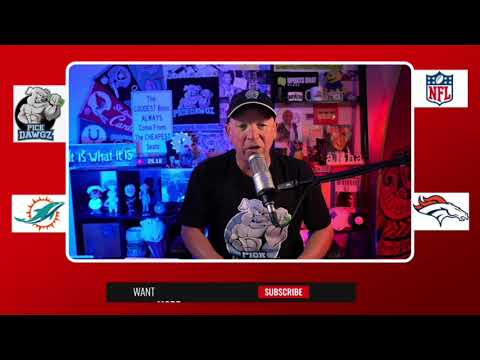