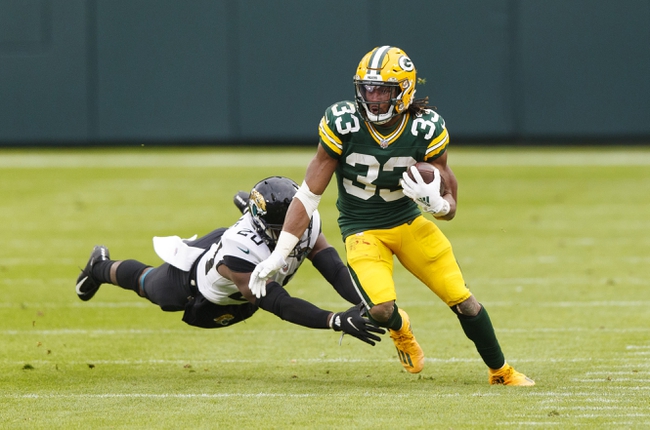 The Green Bay Packers were able to avoid the major upset and take down the Jacksonville Jaguars by the final score of 24-20. The Packers were not sharp in the cold Green Bay weather, allowing the Jaguars to be competitive in the game for far too long. The Packers are now 7-2 on the year and are 2.0 games ahead of the Chicago Bears for first place in the NFC North standings. The Packers score 30.8 points per game and earn 407.9 total yards of offense per contest. The Packers' defense has been inconsistent at times, and on the season they have allowed 24.9 points per game to opposing teams. The Packers will look to win their third straight game and their fifth victory of the season against a tough Colts squad.

The Indianapolis Colts defeated the Tennessee Titans by the final score of 34-17 in Week 10 on Thursday Night Football. The Colts are now 6-3 and are in first place in the AFC South standings, ahead of the Titans due to the tie-breaker. The Colts have won three of their last four games overall, taking down the Lions, Bengals, and Titans in that span. Now the Colts will face tough competition in the Packers, but Indianapolis certainly has the team to compete at Lucas Oil. The Colts score 26.9 points per game and earn 373.8 total yards of offense per contest as well. The Colts allow only 19.7 points per game, as the defense has been fantastic so far this season.

The Colts open as 2.5-point favorites and the total is set at 51.5. This should be a great game between two eventual playoff teams in different conferences. If the Packers play as they did against the Jags, the Colts will have no problem taking down Aaron Rodgers and company. However, I do not think Green Bay is going to take this Colts team for granted. I like the Packers to step up their game and take down the Colts on the road, so I will take the Packers on the money line here. 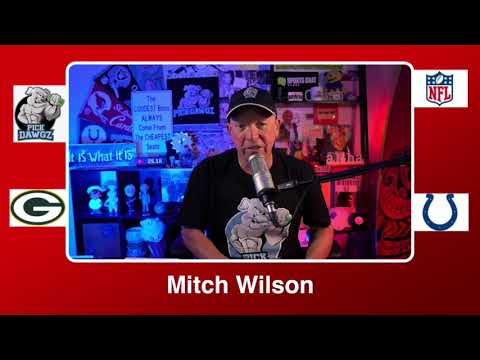