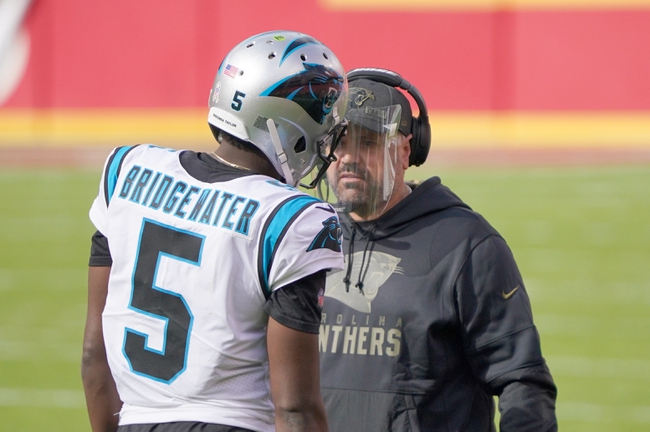 The Detroit Lions and Carolina Panthers face off on Sunday in a Week 11 NFL showdown at Bank of America Stadium.

The Lions come into this game with a 4-5 record but this is a team that has blown way too many games this season. Even in the last game against the Washington Football Team the Lions almost blew it late, but they were able to escape with a 30-27 victory. On the season the Lions are averaging 25.2 points per game while their defense is giving up 29.7 points per game. Rookie running back D’Andre Swift has taken a bigger role as of late and in the last game he rushed 16 times for 81  yards and he finished the game with 141 total yards. Quarterback Matthew Stafford is dealing with a thumb injury that could hurt him in this game although he is expected to play. In this game if the Lions want to win the defense needs to play a full first quarter, not just a good half.

On the other side of this matchup is the Carolina Panthers who sit with a 3-7 record. The Panthers had won three games in a row earlier this season, but coming into this game they have lost five games in a row. The offense has been decent the last few games, but the defense let them down, including the last game against the Tampa Bay Buccaneers where they gave up 46 points. The big question heading into this game is who will be in the backfield for the Panthers. Christian McCaffrey is now dealing with a shoulder injury and it’s unclear if he is going to be able to go in this game. Mike Davis has been a decent fill in for him, but he still isn’t McCaffrey.

I am not comfortable laying any type of number at this point with the Panthers and the Lions are going to keep this game close. Look for the Lions offense to have a big game and they will do enough to cover this spread. 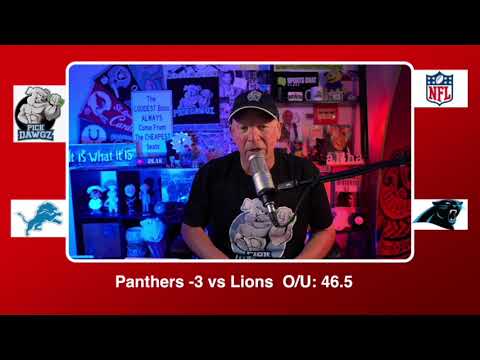