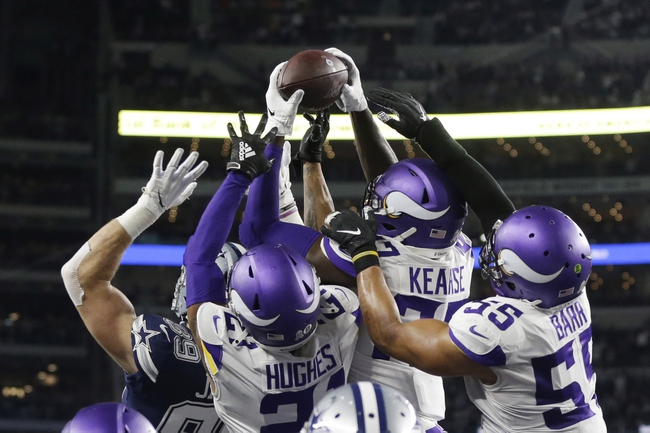 The Dallas Cowboys will travel to U.S. Bank Stadium to take on the Minnesota Vikings this Sunday afternoon in NFL action.

The Dallas Cowboys lost their 4th straight game and dropped to 2-7 on the season after being defeated by the Pittsburgh Steelers, 24-19, on November 8th. Dallas gave the undefeated Steelers a run for their money as the Cowboys were up 19-9 going into the 4th quarter, however, Dallas had no answers defensively for Pittsburgh the rest of way and allowed the Steelers to score 15 unanswered points to get the come from behind victory. Dallas outgained Pittsburgh by a 364-355 margin, however, lost the turnover battle by a 2-0 in the loss. Leading the way for the Cowboys was QB Garrett Gilbert who completed 21 of 38 passes for 243 yards, TD, & 1 INT.

The Minnesota Vikings won their 3rd straight game and improved to 4-5 on the season after defeating the Chicago Bears, 19-13, this past Monday night. Minnesota was outstanding defensively against the Bears and was able to hold off the Bears late after Adam Thielen’s 2nd TD on the season gave the Vikings a 19-12 lead with 10:06 left in the game. Minnesota outgained Chicago by a 385-149 margin and forced two Chicago turnovers in the victory. Leading the way for the Vikings was Justin Jefferson who had 8 receptions for 135 yards.

These are two teams heading in very different directions as the Cowboys look lost on both sides of the ball while the Vikings have fought themselves back into playoff contention. Dallas comes into this game ranked 31st in rushing defense which should lead to a huge game by Cook and as the Minnesota defense is holding their opponents to less than 20 ppg during their 3-game winning streak, I think Minnesota does enough at home to win this one by double-digits and covers this spread. Good Luck! 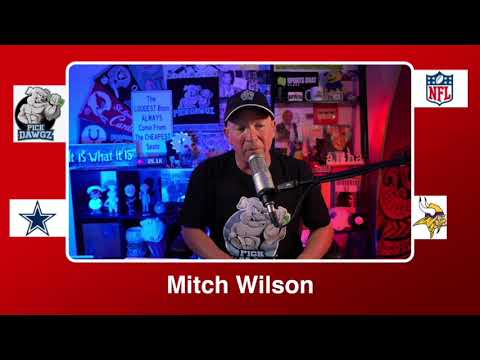