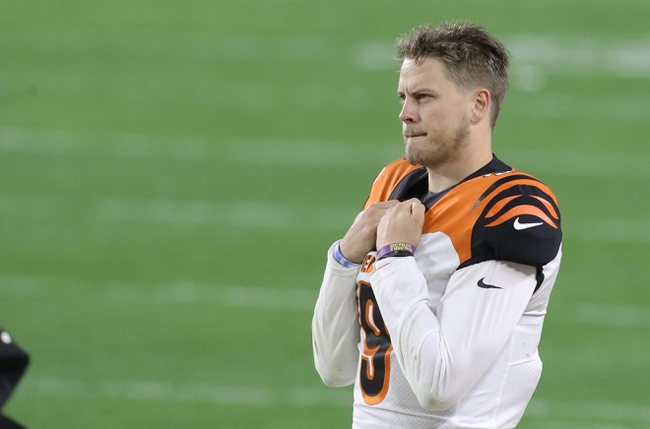 The Cincinnati Bengals are coming off a 36-10 loss to the Pittsburgh Steelers in Week 10. The Bengals were outmatched on both sides of the ball in that game, as Cincinnati did not have much of a chance even after the first quarter. The Bengals are now 2-6-1 in the Joe Burrow era thus far, putting them in last place in the AFC North division behind the Browns, Ravens, and Steelers. The Bengals have now lost four of their last five games overall. The Bengals score 22.7 points per game and earn 383.3 total yards of offense per contest as well, as the offense has struggled with Burrow at quarterback in 2020 (even despite Burrow having a decent season himself). The Bengals allow 27.8 points per game to their opposition this season, which is below the league average in defense.

The Washington Football Team is coming off a very disappointing loss to the Detroit Lions on the road in Week 10. Washington had the ball on the Detroit side of the field four times in the first half but was only able to score a measly 3 points by halftime. Down 24-3 in the second half, Washington stormed back with three unanswered touchdowns to tie the game. Then, down 27-24 in the late going, Alex Smith drove Washington down the field to tie the game at 27-27 with 16 seconds. 16 seconds was enough for Matthew Stafford to set up the Lions for a 59-yard game-winning field goal, which Matt Prater nailed to win the game. Washington is now 2-7 and their division title hopes have taken a big hit with the loss. Washington scores 20.0 points per game and allows 24.2 points per game to their opposition this season.

Washington opens as 1.5-point favorites and the total is set at 46.5. I like Washington to win a must-win game at home by at least a field goal against a spiraling Bengals team. I liked how Alex Smith looked against the Lions, and I think he can do enough on offense for Washington to earn the victory. 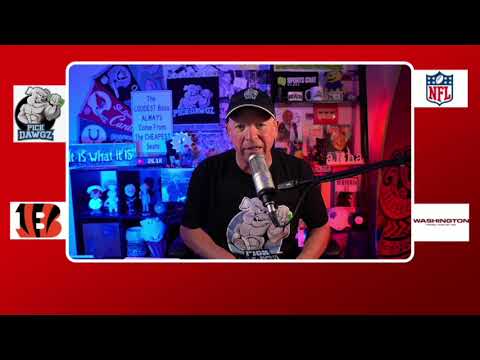