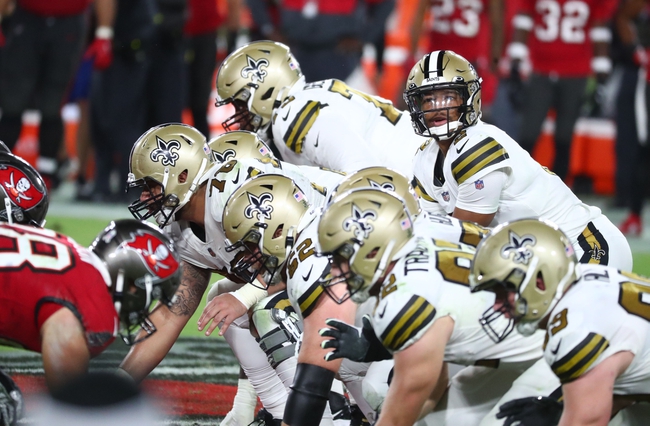 The Atlanta Falcons and New Orleans Saints face off on Sunday in a Week 11 NFL showdown at Mercedes-Benz Superdome.

The Falcons got out to a really slow start to the season but they have playing better as of late winning each of the last two games. The Falcons are coming off a bye and the hope is they will be getting healthy for this game. Over the last two games the Falcons are averaging 27 points per game while their defense is giving up 27.9 points per game. One area this offense could improve a little bit is with their running game a little bit. Todd Gurley has rushed for 584 yards, but the Falcons need another back to be the change of pace back. One big question for the Falcons coming into this game is if Calvin Ridley is going to be able to go as he deals with a foot injury. There is a chance the Falcons foot sprain could keep him out of this game.

On the other side of this matchup is the New Orleans Saints who have one big question heading into this game, the status of Drew Brees. Brees is dealing with multiple rib fractures and also a collapsed lung. It’s hard to imagine he is going to be ready to go in this game. It very well could be the Jameis Winston show in this game, but also expect Taysom Hill to have a bigger role. Alvin Kamara has had a big year running for 486 yards and seven touchdowns. Kamara has also caught 67 passes for 648 yards and four touchdowns. In this game look for Kamara to be an x-factor if they want to come away with the victory. On defense, the Saints are giving up 23.7 points per game which is 13th in football.

The Saints are still the better team without Drew Brees but the Falcons are going to keep this close. Look for Matt Ryan to lead the Falcons to a lot of offensive success and that will lead to the Falcons covering the spread. 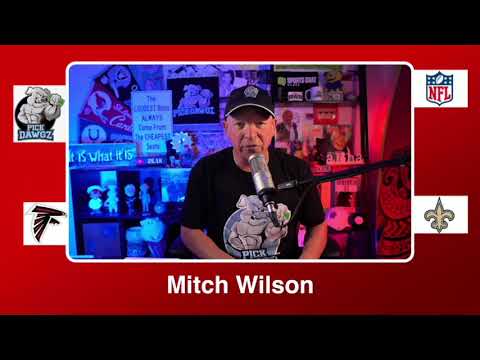