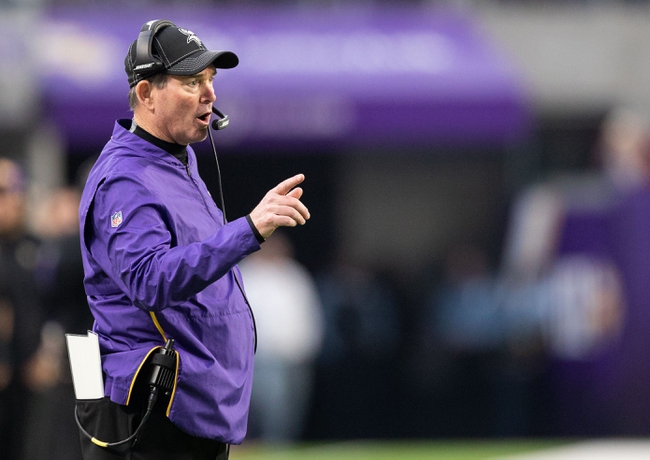 The Minnesota Vikings and Chicago Bears face off on a Week 10 NFL Monday Night Football showdown at Soldier Field.

The Minnesota Vikings got off to a terrible start to the season but they have been playing better as of late winning each of their last two games. The Vikings have been banged up, especially with the defense, but it seems coach Mike Zimmer has had a good impact on the young guys and that has led to the success. Kirk Cousins has been inconsistent on offense but the true star of the show on that side of the ball is Dalvin Cook. On the season, Cook has rushed for 858 yards and 12 touchdowns. In the last game, against the Lions, Cook rushed for 206 yards and two touchdowns. In this game it’s going to be all about Cook running wild, and the young guys on defense to step up and make life tough on Nick Foles.

On the other side of this matchup is the Bears who got out to a fast start to the season, but they have really struggled coming into this game losing each of their last three games. The big issue for the Bears this season has been their quarterback play. In he last game Nick Foles did throw for 335 yards and two touchdowns but a lot of that did come in garbage time. On defense the Bears are giving up 21.1 points per game and at home that defense has been giving up 19.2 points per game. In this game on defense needs to find a way to slow down the Vikings running game.

The Vikings have struggled at Soldier Field, but the Vikings offense is playing better nad that will be the difference in this game. Look for the Vikings to run up the score and that will lead to them winning this game and covering the spread.