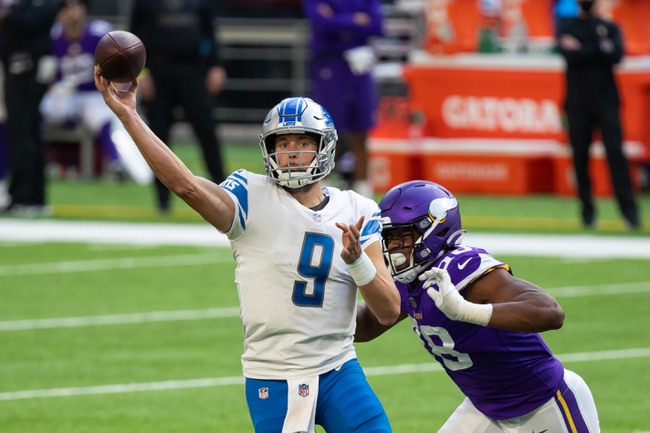 The Washington Football Team and Detroit Lions face off in a Week 10 NFL showdown at Ford Field in Detroit.

On the other side of this matchup is the Lions who are struggling coming into this game having lost two games in a row and on the season they have gone 3-5. Matt Patricia is a defense first coach, but he hasn’t helped improve that side of the ball much. On the season, the Lions are giving up 30 points per game. At quarterback, the Lions are still led by Matthew Stafford who has thrown for 2,127 yards, 14 touchdowns, and seven interceptions. In the last game, Stafford really struggled and made a couple of very questionable calls. Stafford did suffer a concussion in the last game and he will have to be cleared before he can go in this game.

I don’t trust the Lions in this spot and I actually think this is a game where Washington can win this game and I will be putting a few dollars on the money line. To play it safe, bet Washington against the spread. 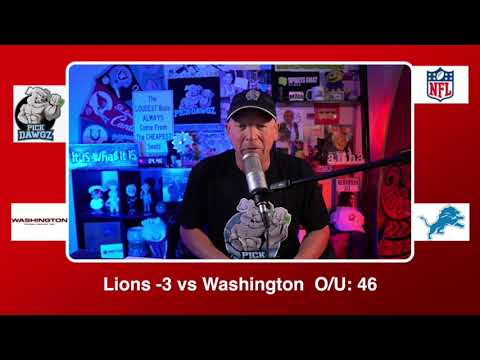