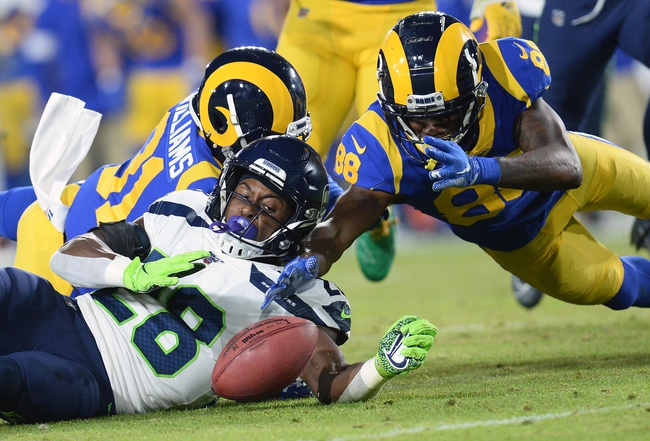 The Seattle Seahawks will travel to SoFi Stadium to take on the Los Angeles Rams this Sunday afternoon in NFL action.

The Seattle Seahawks dropped to 6-2 on the season after being defeated by the Buffalo Bills, 44-34, this past Sunday. The Seattle defense had no answers for Josh Allen and the Buffalo passing game in this one and could not fight back after the Bills took a 41-20 lead early in the 4th quarter. Seattle was outgained by Buffalo by a 420-419 margin and lost the turnover battle by a 4-0 margin in the loss. Leading the way for the Seahawks was QB Russell Wilson who completed 28 of 41 passes for 390 yards, 2 TD, & 2 INT.

The Los Angeles Rams dropped to 5-3 on the season after being defeated by the Miami Dolphins, 28-17, on November 1st. Los Angeles was able to pile up yards but struggled with turnovers agianst the Miami defense and couldn’t fight back after Miami went into halftime with a 28-10 lead. Los Angeles outgained Miami by a 471-145 margin, however, lost the turnover battle by a 4-2 margin in the loss. Leading the way for the Rams was WR Cooper Kupp who had 11 receptions for 110 yards.

Seattle has one of the most explosive offenses led by Russell Wilson, however, I just cannot see Seattle going deep into the playoffs behind a defense that ranks 30th in scoring defense and last in total yards per game. Los Angeles can be a bit inconsistent on the offensive end, however, as I do not see the Rams having trouble putting up points against the Seahawks and that I think the Rams defense, which ranks 2nd in scoring defense, will be able to give Seattle some trouble, I’m taking Los Angeles to cover this small home spread. Good Luck! 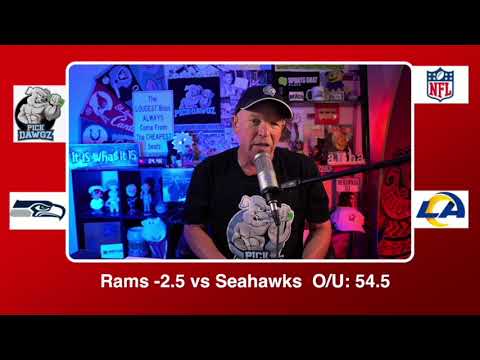