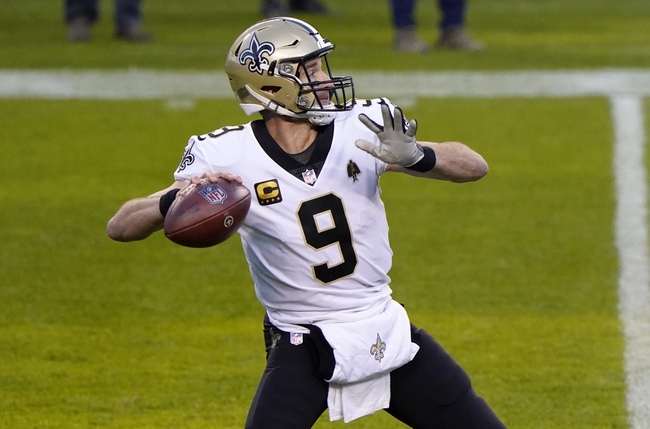 The San Francisco 49ers and New Orleans Saints face off on Sunday in a Week 10 NFL showdown at Mercedes-Benz Superdome.

Coming into the season expectations were high for the San Francisco 49ers but they have struggled and currently sit with a 4-5 record. The 49ers have lost two games in a row and injuries have been a major problem all season. Jimmy Garoppolo, Raheem Mostert, George Kittle, Jeff Wilson Jr, Nick Bosa, Dee Ford, Richard Sherman, among others will all miss games as they deal with injuries. In the last game against the Green Bay Packers, the 49rs offense really struggled until the second half and that led to the loss. Under center for the 49ers will be Nick Mullens who has thrown for 1,134 yards, five touchdowns, and four interceptions this season. The defense will need to be good of course, but if the 49ers struggle to score they won’t keep this game close.

On the other side of this matchup is the Saints who are playing some really good football and they have won five games in a row. In the last game against the Tampa Bay Buccaneers, the Saints played their best game of the season winning 38-3. The offense was strong, but the most impressive part was actually how the defense played, creating turnovers against Tom Brady. The Saints also got Michael Thomas back in the last game, and he looked good. Thomas should be a strong part of the offense going forward. Quarterback Drew Brees has thrown for 2,120 yards 17 touchdowns, and three interceptions. In this game if the defense is strong that should take some pressure off the offense.

When these two squads face off, plenty of points are scored and that is going to continue in this game. Lok for the Saints to run up the score and the 49ers are going to score enough points to push this game over the total. 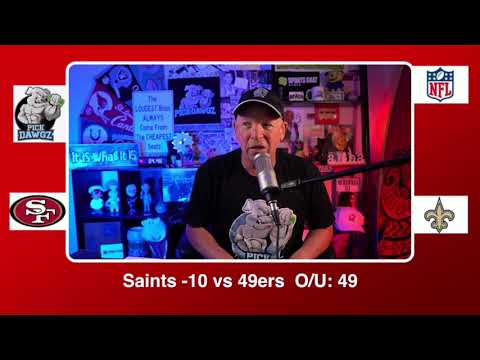