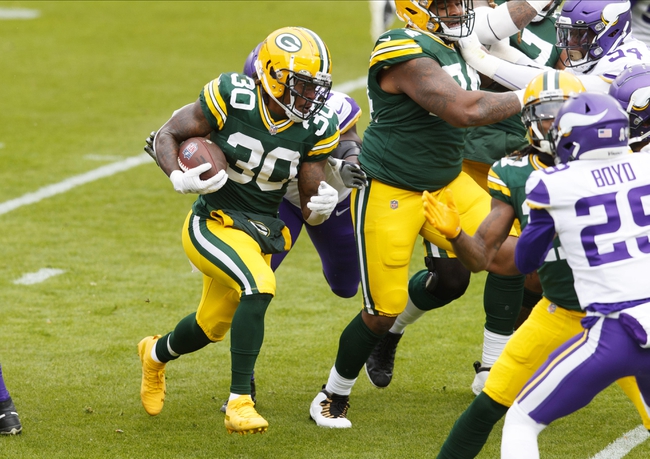 The Jacksonville Jaguars are coming off a 27-25 loss to the Houston Texans in Week 9. The Jaguars were without their starting quarterback in Gardner Minshew, thus former Oregon State QB and sixth-round pick Jake Luton made his NFL debut. Luton started the game off with a bang, finding DJ Chark for a 72-yard touchdown on the first drive. Luton would finish the day 26-38 for 304 yards, one touchdown pass, one touchdown rush and an interception. The Jaguars are now 1-7 on the year, currently on a seven-game losing streak since beating the Colts in Week 1. The Jaguars score 22.4 points per game and earn 368.8 total yards per contest as well. The Jaguars allow 30.9 points per game, as their defense has struggled all season long. The Jaguars will now have to face Aaron Rodgers and a very tough Packers offense on the road, which could spell disaster.

The Green Bay Packers took down the San Francisco 49ers on Thursday Night Football by the final score of 34-17. The Packers took care of business against a very depleted 49ers team that was suffering from injuries. The Packers owned San Francisco in the first half and sailed to victory, earning their 6th win of the season. At 6-2 the Packers are in first place in the NFC North by 1.5 games (ahead of the Chicago Bears). The Packers have now won two of their last three games and are in a great spot to win the division. The Packers score 31.6 points per game and earn 408.3 total yards per contest as well. The Packers allow 25.5 points per game to the opposition, as the defense could still use some work. 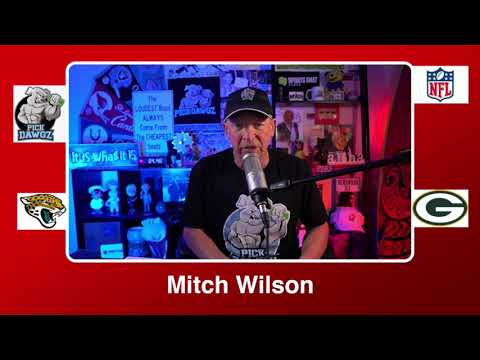