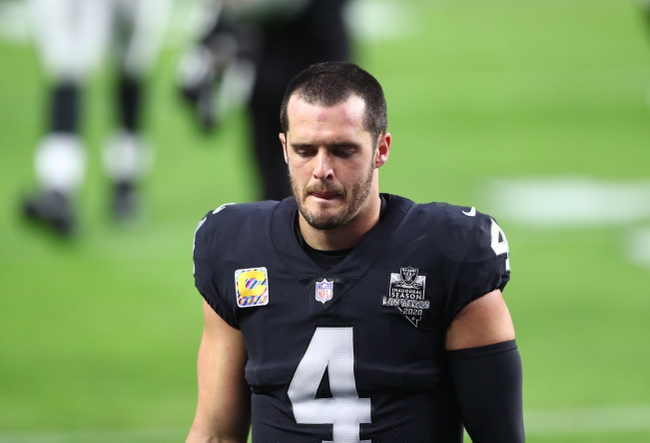 The Denver Broncos and Las Vegas Raiders face off on Sunday in a Week 10 NFL showdown at Allegiant Stadium.

The Denver Broncos have struggled this season and coming into this game they have won only three of their eight games. In the last game against the Atlanta Falcons, the offense was good, especially in the second half putting up 27 points, but the defense really struggled giving up 34 points and winning shootouts isn’t their specialty. On the season Denver is averaging 21.8 points per game while the defense is giving up 27.1 points per game. Quarterback Drew Lock has been super inconsistent this year and coming into this game he has thrown for 1,240 yards, six touchdowns, and six interceptions. In this game, the Broncos need to get out to a fast start and not fall behind. Lock has done a good job of making comebacks but they have fallen short.

On the other side of this matchup is the Las Vegas Raiders who have five wins on the season and they have won two games in a row. In each of the last two games the Raiders have also covered the spread. In the last game against the Los Angeles Chargers it took a dropped pass in the end zone as time expired, but they came away with the 31-26 victory. The Raiders were working with short fields and Derek Carr only had to throw for 165 yards and two touchdowns. The Raiders are currently averaging 27.2 points per game while their defense is giving up 28.6 points per game. In this game it’s going to be about the offense taking good care of the ball and making life tough on the Broncos offense.

The Broncos have had struggles to start games and that slow start is going to hurt them again in this game. Look for the Raiders to run up the score, the Broncos won’t keep up, and the home team will cover the spread. 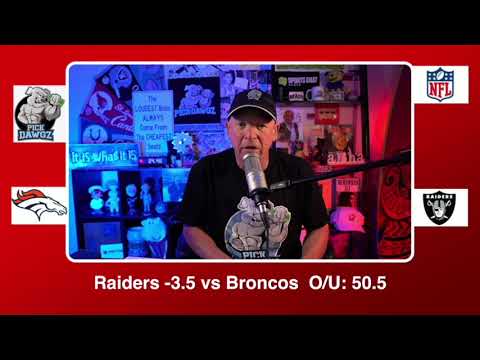