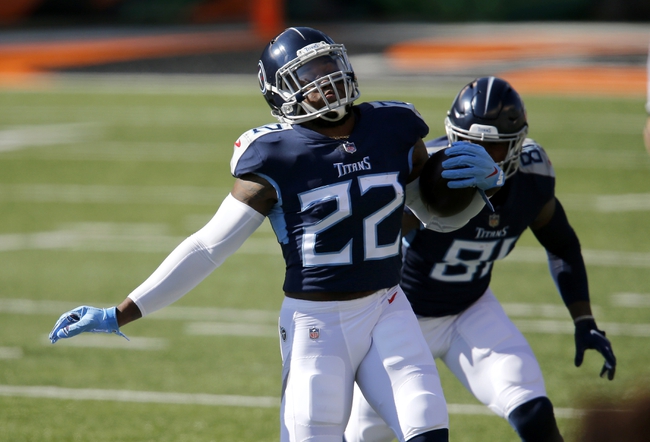 The Indianapolis Colts and Tennessee Titans face off in a Week 10 Thursday night football showdown at LP Field.

The Indianapolis Colts have found success but they have to have a sour taste in their mouth after their last game against the Baltimore Ravens. The Colts defense was strong in the first half, but a couple of turnovers and the defense struggled in the second half and that led to a 24-10 loss. On the season the Colts are averaging 26 points per game while their defense is giving up 20 points per game. Quarterback Phillip Rivers has been good this season but turnovers at times have been an issue. Rivers comes into this game throwing for 2,087 yards, 10 touchdowns, and seven interceptions. On defense, the Colts real strength has been against the run giving up 83.6 yards per game. The Colts are facing a strong offensive team and the defense needs to be good.

On the other side of this matchup is the Titans who sit with a 6-2 record but coming into this game they have lost two of the last three games. The one win during that stretch was against the Chicago Bears and their defense was strong and that led to a 24-17 victory. At home this season, the Titans are averaging 33 points per game while their defense is giving up 25.2 points. Running back Derrick Henry has looked good this year rushing 182 times for 843 yards and eight touchdowns. At quarterback, the Titans are led by Ryan Tannehill who has thrown for 1,981 yards, 19 touchdowns, and three interceptions. 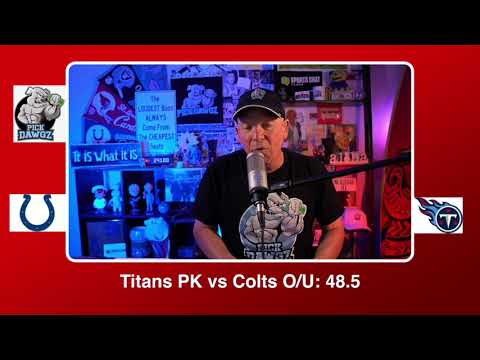