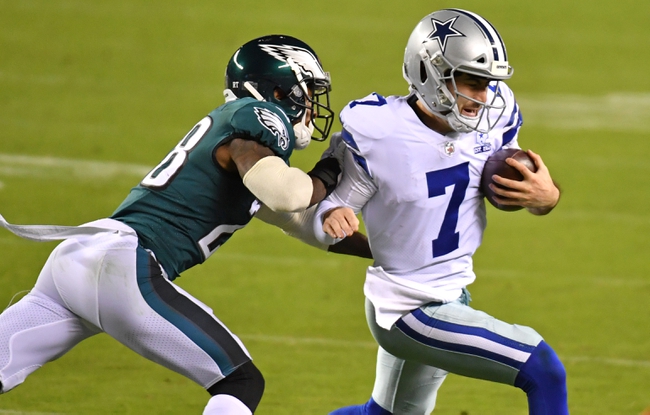 The Pittsburgh Steelers and Dallas Cowboys face off on Sunday in a Week 9 NFL showdown at AT&T Stadium.

The Steelers were playing good football, but their last win against the Baltimore Ravens, seems to have really opened up some eyes. In the last game against the Ravens, the defense had some key turnovers and that helped them lead to a 28-24 victory. On the seas the Steelers are averaging 30.1 points while the defense is giving up 20.3 points per game. Over the last three games the defense is even better giving up 18.3 points per game. Quarterback Ben Roethlisberger has had a big year throwing 15 touchdowns, and four interceptions. In this game, it’s going to be about the defense stepping up and anything less than a blowout would be a disappointment.

On the other side of this matchup is the Dallas Cowboys who only have one win on the season and they are having all kinds of issues that start with their quarterback. The Cowboys are without Dak Prescott and it’s unclear if Andy Dalton is going to be able to go. If Dalton can’t go it will probably be Ben Dinucci who will be making his second career start. Against the Philadelphia Eagles Dinucci completed 53.59 percent of his passes throwing for 219 yards, zero touchdowns, and zero interceptions. On defense the Cowboys have some major issues and they are giving up 33.2 points per game and at home this season they have been even worse giving up 40 points per game.

It doesn’t matter who is under center for the Cowboys, they are going to have no chance to keep this game close. The Steelers defense will lock down the Cowboys offense and that will lead to the Steelers winning this game in blowout fashion. Back the Steelers to cover the spread. 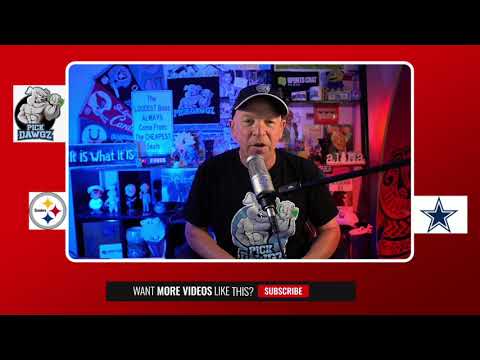