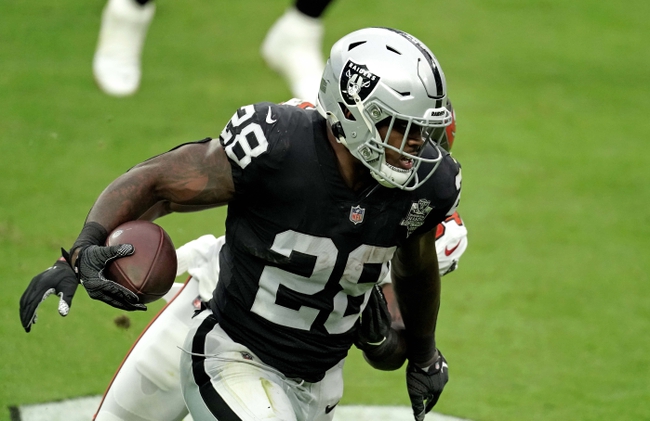 The Las Vegas Raiders and the Los Angeles Chargers face off in a Week 9 NFL showdown at So-Fi Stadium in Inglewood, California.

The Las Vegas Raiders have been a hard team to figure out this year but they do currently sit with a 4-3 record. In the last game against the Cleveland Browns, the Raiders defense was strong giving up only six points and that led to a 10 point victory. For the most part this season the Raiders defense has been an issue giving up 29 points per game and in this game, they need the defense to be better. On offense, the Raiders are led by quarterback Derek Carr who has thrown for 1,838 yards, 14 touchdowns, and two interceptions. In the last game running back Joshua Jacobs had a big game rushing 31 times for 128 yards.

On the other side of this matchup is the Chargers who really should have a lot better record right now, but they keep blowing big leads. In the last game against Denver, the Chargers gave up 21 points in the 4th quarter and that led to a one point loss. The defense has been a big issue all season for the Chargers and now they have traded away Desmond King so the defense is going to be even worse. Even though the defense has struggled, the Chargers offense has been elite led by Justin Herbert who has thrown for 1,820 yards, 15 touchdowns, and five interceptions.

The Chargers defense is terrible and there is no chance I am trusting them to win this game, even at home. In this game look for another big game from Jacobs and Carr and that will lead to Las Vegas getting the job done. 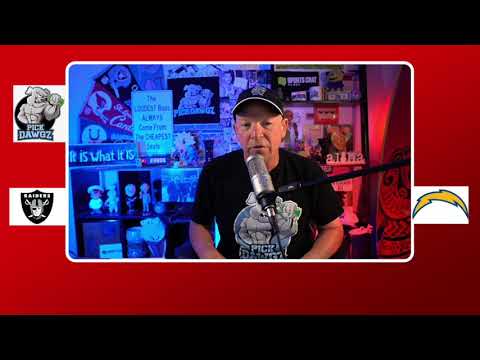