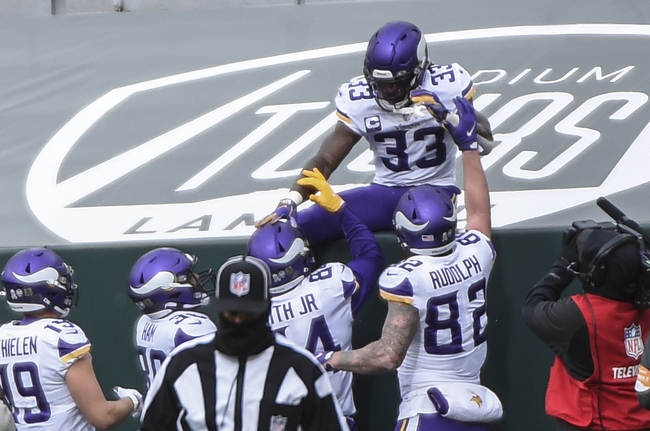 The Detroit Lions and Minnesota Vikings face off on Saturday in a Week 9 NFL showdown at U.S. Bank Stadium.

The Detroit Lions have shown flashes this season of being a good team this year, but often they revert to the old lines that struggle. Early in the season the Lions were blowing big leads, and even though they have won two of their last three games, they probably should be 1-2 during that stretch of games. Two games ago against the Atlanta Falcons it was mistakes by the Falcons that allowed them to win, and in the last game against the Colts the defense struggled giving up 41 points and that led to the loss. On the season the Lions are averaging 25.3 points per game while the defense is giving up 29.4 points per game. In the last game, Matthew Stafford threw for 336 yards, three touchdowns, and one interception and he really needs more help from the defense. This is also a big revenge game for Everson Griffen and Adrian Peterson who are playing their former team.

On the other side of this matchup is the Minnesota Vikings who have struggled this season but they are coming off an impressive win in their last game against the Green Bay Packers. Most of the Vikings cornerbacks were banged up, but they still made enough plays in the second half to come away with the victory. Running back Dalvin Cook had an impressive game running 30 times for 163 yards and three touchdowns. Even with all the struggles, there are still some major concerns heading forward for this team with the secondary. There are six different defensive backs who are out for this game or their status is up in the air.

These are two teams whose offense has been good and this is going to be a high scoring game with very little defense played. This game is going to go well over the posted total. 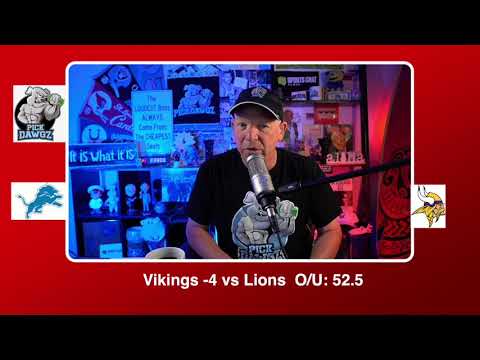