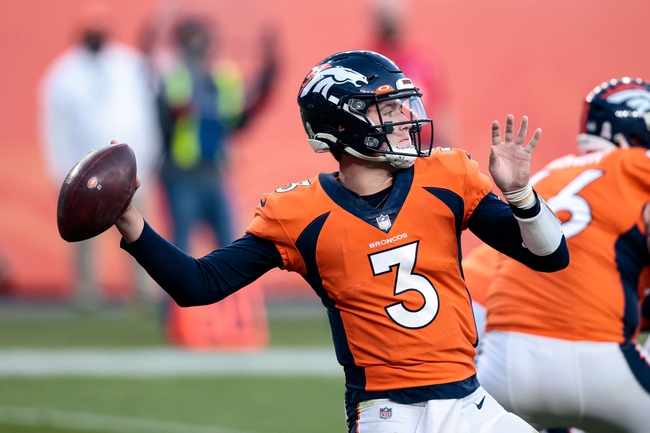 The Denver Broncos will travel to Mercedes-Benz Stadium to take on the Atlanta Falcons this Sunday afternoon in NFL action.

The Denver Broncos improved to 3-4 on the season after defeating the Los Angeles Chargers, 31-30, this past Sunday. Denver struggled early in this one and found themselves down by a 24-3 margin midway through the 2nd quarter, however, the Broncos were outstanding offensively in the 4th quarter and was able to pull out a dramatic victory after scoring the game-winning TD on a 1-yard TD pass to KJ Hamler as time expired in regulation. Denver was outgained by Los Angeles by a 485-351 margin, however, did win the turnover battle by a 2-1 margin in the victory. Leading the way for the Broncos was QB Drew Lock who completed 26 of 41 passes for 248 yards, 3 TD, & 1 INT.

The Atlanta Falcons improved to 2-5 on the season after defeating the Carolina Panthers, 25-17, on October 29th. In one of their best defensive performances of the season, Atlanta was able to hold off the Panthers late after taking a 25-17 lead early in the 4th quarter on a 3-yard TD run by Todd Gurley. Atlanta outgained Carolina by a 401-304 margin and forced one turnover in the victory. Leading the way for the Flacons was Julio Jones who had 7 receptions for 137 yards.

Atlanta is coming off their best game of the season, however, this is still a team that has disappointed this season and I just can’t trust that their defense will have another solid performance after seeing them get torched throughout the season. Denver isn’t a flashy team but they have been solid on both sides of the ball and as I think this is a game that is going to come down to the final possession, I’m going to take Denver and the points. Good Luck! 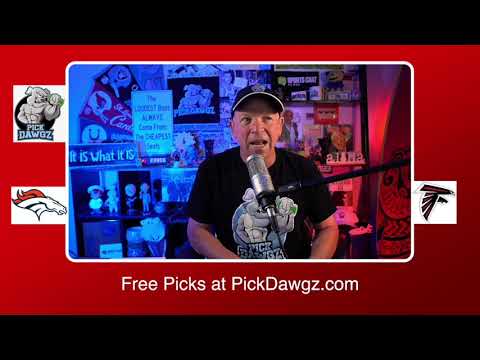