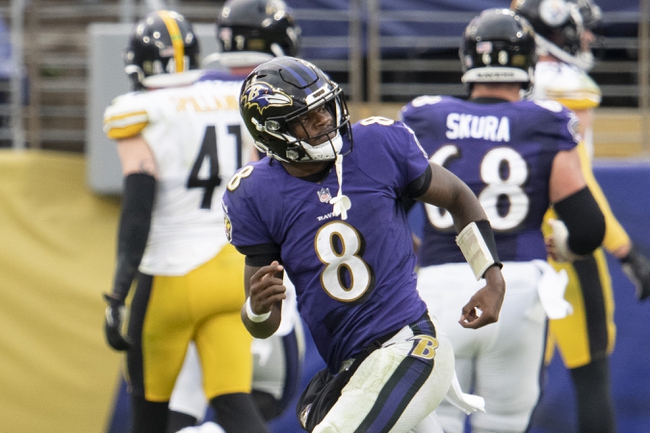 The Baltimore Ravens and Indianapolis Colts face off in a key AFC showdown in a Week 8 NFL showdown at Lucas Oil Stadium.

The Baltimore Ravens come into this game with a 5-2 record overall but there still seem to be some major questions about this team. The Ravens had won three games in a row before losing their last game against the Pittsburgh Steelers. The Ravens were outscored 21-7 in the second half and that led to the loss. Quarterback Lamar Jackson hasn’t done a good job of taking care of the ball and in the last game he threw for 208 yards and two touchdowns, but he also threw two interceptions and that kept the Steelers in the game. One other big issue heading into this game and for the rest of the season is their best offensive lineman Ronnie Stanley is out for the season. Overall this season the Ravens defense is giving up only 18.9 points per game and in this game it’s going to be important the defense is strong, especially stopping the run.

On the other side of this matchup is the Colts who have won each of their last two games and in the last game against the Detroit Lions, they were quite impressive.putting up 41 points and winning in blowout fashion. Quarterback Phillip Rivers also had a big game throwing for 262 yards, three touchdowns, and zero interceptions. Running back Jordan Wilkins also had a big game running 20 times for 89 yards and a touchdown. The Colts defense has been strong this year giving up only 19.4 points per game which is 5th in football. One issue for the Colts is their wide receivers corps are banged up and it’s unclear if T.Y. Hilton is going to be able to go in this game.

I am still not sold on the play of Jackson and the turnovers are a problem that is going to hurt them again in this game. The Colts offense is going to have a big game, and they will win this game outright. Take the Colts at plus money on the money line. 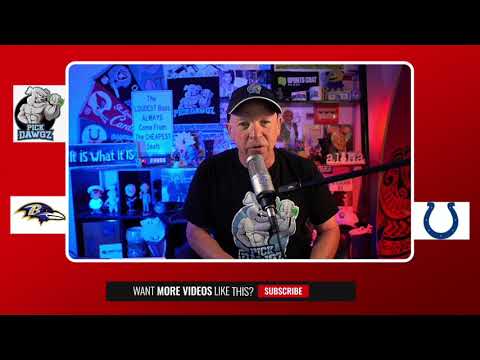