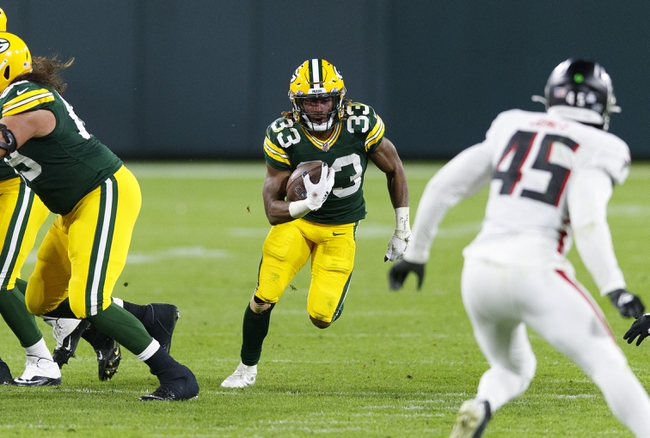 The San Francisco 49ers and Green Bay Packers face off in an NFL showdown on Thursday Night at Levi’s Stadium.

The 49ers have been super inconsistent this year and coming into this game they sit with a 4-4 record and in their last game against the Seattle Seahawks the offense struggled for most of the part and that led to a 37-27 loss. For the most part, San Francisco’s defense has been good giving up 21.6 points per game, but with the way the offense has been inconsistent, the defense needs to lockdown. One problem for the 49ers in this game might be that they are on a short week and they have a lot of injuries that they need to deal with. Jimmy Garoppolo is still dealing with his ankle injury and he is out indifferently. Since he can't go it's going to be Nick Mullens under center and in the last game he threw for 238 yards and two touchdowns. Tight end George Kittle has a small fracture in his foot that is going to cause him to miss this game. In the backfield, the 49ers are also banged up and in the last game it was JaMycal Hasty who was the leading rusher but he only had 29 yards and a touchdown.

On the other side of this matchup is the Green Bay Packers who won their first four games of the season but coming into this game they have lost two of their last three games. In the last game against the Minnesota Vikings, the Packers lost and it was shocking. The Packers run defense has been a problem dating back to last season and it let them down in the last game. The Packers allowed Dalvin Cook to rush for 163 yards and three touchdowns. On offense, the Packers have been elite averaging 31.3 points per game which is 4th in the NFL. One big question heading into this game is the status of Aaron Jones who is dealing with a calf strain. Jones has missed the last two games and he is considered day to day right now. In this game, the Packers need to stop the run first, and not let the 49ers grind out this game.

The over is 6-2 in the Packers last eight games against the NFC. San Francisco is 5-12 against the spread in their last 17 games played in Week 9. The over is 8-3 in the last 11 meetings played between the 49ers and Packers.

The Packers lost their last game, but the quarterback situation for the 49ers is a problem and it’s going to let them down in this game. In this game look for the Packers defense to step up enough to give their offense a chance. Back the Packers to win this game and cover the spread. 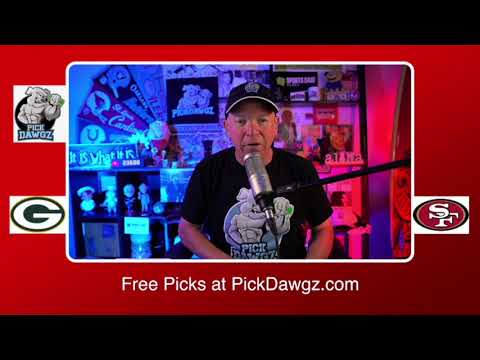