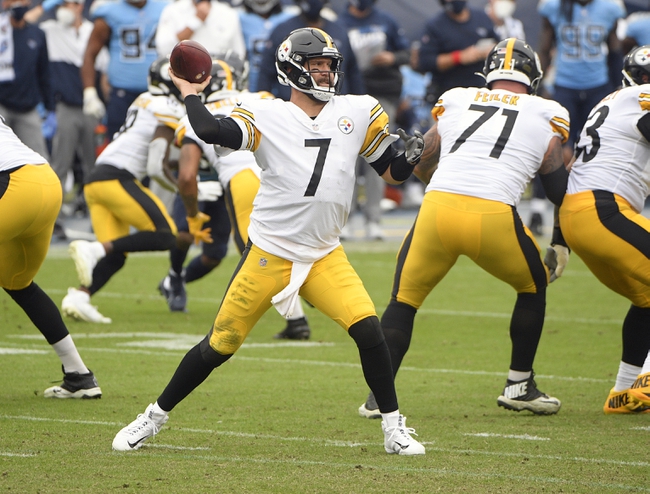 The Pittsburgh Steelers will travel to M&T Bank Stadium to take on the Baltimore Ravens this Sunday afternoon in NFL action.

The Pittsburgh Steelers stayed perfect on the season, improving to 6-0 on the year, after defeating the Tennessee Titans, 27-24, this past Sunday. Pittsburgh led by a 27-7 margin early in the 3rd quarter and was able to hang on late for the victory after the Titans Stephen Gostkowski missed a game-tying 48-yard FG attempt with just :19 seconds left in the game. Pittsburgh outgained Tennessee by a 362-292 margin and lost the turnover battle by a 3-0 margin in the victory. Leading the way for the Steelers was QB Ben Roethlisberger who completed 32 of 49 passes for 268 yards, 2 TD, & 3 INT.

The Baltimore Ravens won their 3rd straight game and improved to 5-1 on the season after defeating the Philadelphia Eagles, 30-28, on October 18th. Baltimore was able to get off to a quick start and went into halftime with a 24-6 lead and held off a late Philadelphia charge to secure the victory. Baltimore was outgained by Philadelphia by a 364-355 margin, however, won the turnover battle by a 1-0 margin in the victory. Leading the way for the Ravens was QB Lamar Jackson who went 16 for 27 for 186 yards & 1 TD while also rushing for 108 yards & 1 TD on 9 carries.

This is going to be one of the better games to watch this weekend as we have two of the top teams in the AFC going against each other in what should be a hard-hitting game. Baltimore is a great team led by one of the most dynamic players in the league in Lamar Jackson and a great defense, however, I’m concerned that the Ravens will have some trouble putting up points agianst what is a very good Steelers defense. I’m not sold on the Ravens as of yet as the majority of their wins have come against some of the worst teams in the NFL and between the fact that Pittsburgh is the more balanced team and have enough offensive weapons to put points up on the board, I think the play here is to take Pittsburgh and the points. Good Luck! 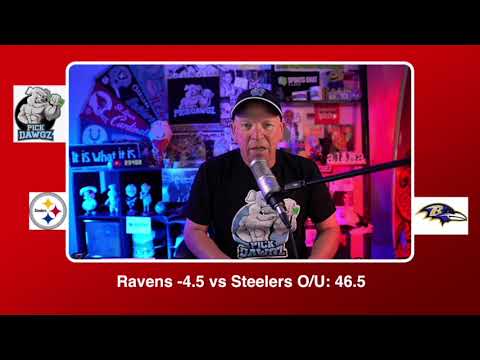