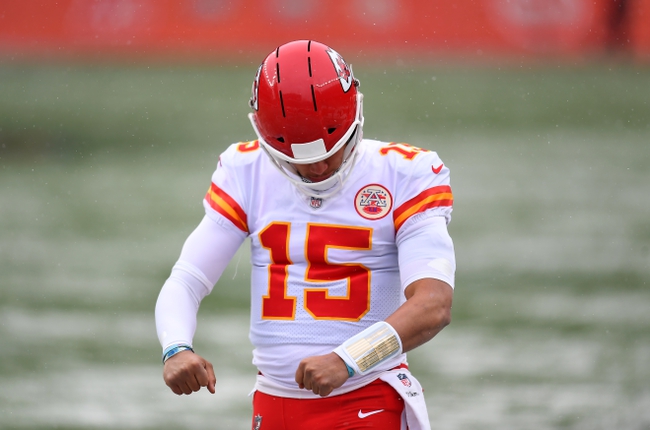 The New York Jets and Kansas City Chiefs face off on Sunday in a Week 8 NFL showdown at Arrowhead Stadium.

The New York Jets have had a terrible season and they come into this game having lost all seven of their games. The Jets are lacking some talent, but this is also a team that sometimes doesn't seem too interested in playing. In the Jets last game against the Buffalo Bills the defense was actually good, but the offense couldn’t move the ball in the second half and that led to the loss. On the season the Jets are averaging 12.1 points per game while the defense is giving up 32 points per game. Quarterback Sam Darnold might not have enough playmakers but he still hasn’t been consistent enough throwing for 912 yards, three touchdowns, and six interceptions. The good news for the Jets is it looks like wide receiver Breshad Perriman and Jamison Crowder should both be good to go in this game.

On the other side of this matchup is the Kansas City Chiefs who have played in seven games so far this year winning six of the games. In the Chiefs last game they played in the snow in Denver but it didn’t slow down the offense at all as they put up 43 points and that led to a blowout victory. On the season the Chiefs are averaging 31.1 points per game while the defense is giving up 20.4 points per game. This is an elite offensive team and they got better by adding Le’Veon Bell. The Chiefs might have the best 1-2 punch with Clyde Edwards-Helaire and Bell. One question heading into the game is will key offensive lineman Mitchell Schwartz be able to go. Schwartz missed the last game with a back injury and it’s unclear if he will be able to go in this game.

This is a big number and even though the Jets have been terrible It’s not a number I want to bet either way. The Chiefs are going to have no issues scoring in this game though, and they will run up the score. Look for this game to go well over the posted total. 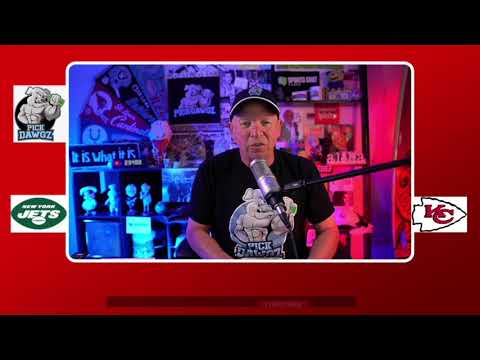