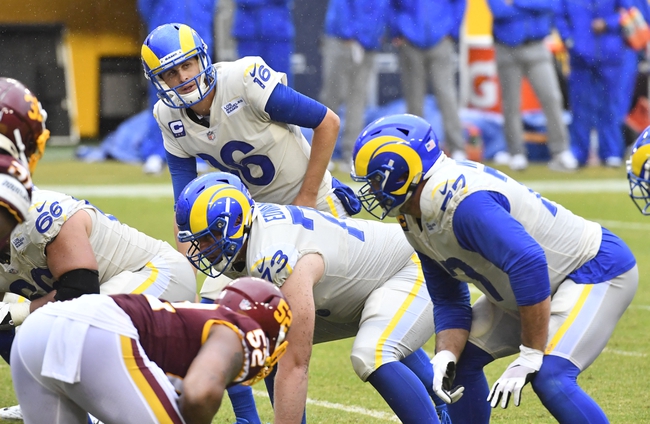 The Los Angeles Rams are coming off a 24-10 win over the Chicago Bears on Monday Night Football in week seven. The Rams are now 5-2 and are tied with the Arizona Cardinals for second place in the NFC West division. The Los Angeles Rams have now won three of their last four games overall. The entire NFC West division is above .500 this season, as the NFC West has shaped out to be the most competitive in the league thus far. The Rams score 25.3 points per game this season, and Jared Goff has been a big part of that. Goff has 1,789 passing yards, 12 touchdown passes, and only four interceptions through seven games this season. The Rams defense has also excelled this season, allowing fewer than 19.0 points per game to opposing teams. The Rams will now travel from Los Angeles to Miami, which is not an easy thing to do on a short week.

The Miami Dolphins were on their bye week in week seven. The Fins have started the season with an impressive 3-3 record, as they currently sit in second place in the AFC East division, only behind the Buffalo Bills. The Dolphins have taken a big step forward in terms of their long-term rebuilding process, and now it is officially Tua Time. Tua Tagovailoa will make his NFL debut against the Rams, despite Ryan Fitzpatrick holding down the fort better than most expected at the quarterback position. Tagovailoa was the #5 overall pick in the 2020 NFL Draft, and his long-awaited NFL debut will be very interesting to watch. The Dolphins score 26.7 points per game and allow 18.8 points per game to the opposition so far this season.

The public is most likely going to pound the Dolphins with Tua making his debut, but we have to stay level-headed here. I think the Rams have a real solid team on both sides of the ball, but the travel across the country in a short week concerns me. I think we see a low-scoring battle between the Rams and Dolphins here, and I will take the under 44.5. 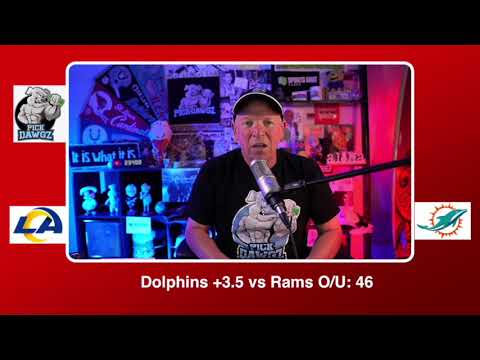