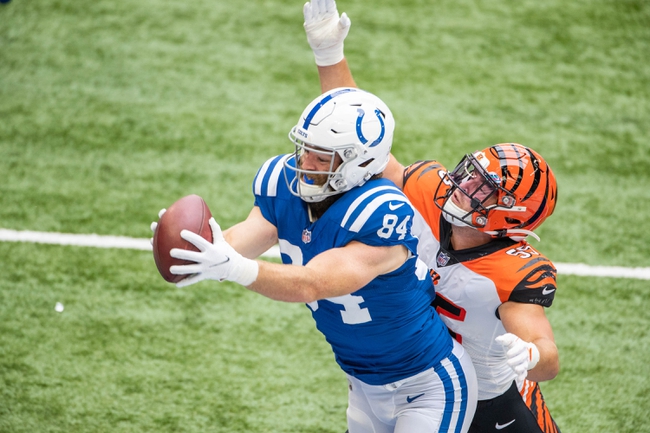 The Indianapolis Colts and Detroit Lions face off on Sunday in a Week 8 NFL showdown at Ford Field.

The Indianapolis Colts are coming off a bye so they should be well-rested coming into this game. Indianapolis have won four of their six games including their last game against the Cincinnati Bengals. Early in the season, the Colts were a strong defensive team but each of the last two games the defense hasn’t been as strong. Two games ago against the Browns the Colts gave up 32 points, and in the last game against the Bengals they gave up 27 points. On the season the Colts are averaging 26.2 points per game and a big reason has been the running game. Jonathan Taylor has had a big year rushing for 367 yards and three touchdowns. Phillip Rivers has also been strong under center for the team, but the last few weeks he has started to take more chances, and him being conservative wouldn’t be the worst thing for this team.

On the other side of this matchup is the Detroit Lions who got out to a slow start to the season but they have won two games in a row and they now sit with a 3-3 record. Even though they have a 3-3 record their last two wins were over Jacksonville and Atlanta, two teams who have really struggled this year. One big key thing to watch heading into this game is who gets most of the carries. There was some chatter heading into the game against the Falcons that D’Andre Swift would take over as the main running back but Adrian Peterson still led the team in rushing attempts. The Lions need to get their running game to be stronger and maybe giving Swift the bulk of the carries would be helpful. On defense, the Lions have struggled this year giving up 27.5 points per game.

The Lions have won two games in a row, but the Colts are a big step up in competition, and the Colts are going to have no issue running up the score against the Lions. Back the Colts to win this game and cover the spread. 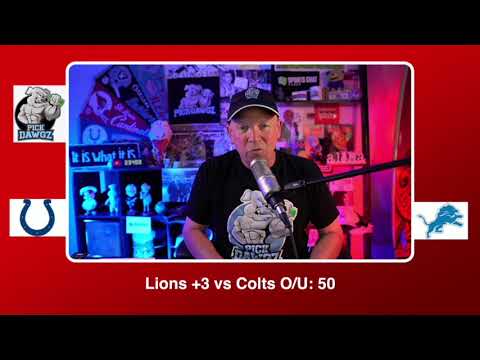