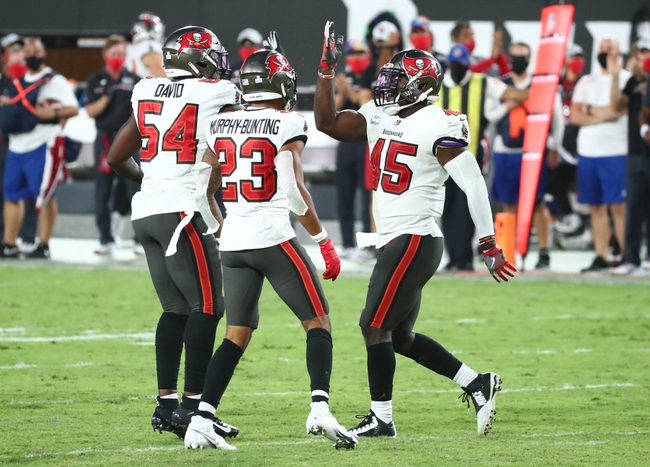 The Tampa Bay Buccaneers are coming off a big win over the Green Bay Packers by the final score of 38-10 at Raymond James Stadium. The Bucs trailed in that game after the first quarter 10-0; however, the Bucs pounded the Packers for the final 45 minutes. The Bucs started the second quarter with a pick-six by Jamel Dean, and Tampa Bay would go on to score three more touchdowns in the second quarter to take a commanding 28-10 at the half. The Buccaneers are now 4-2 on the season and are in the driver's seat in the NFC South division. The Bucs score 29.5 points per game and earn 366.0 total yards per contest as well. The Buccaneers allow 20.3 points per game to the opposition, as their defense has held up well to start the season.

The Las Vegas Raiders were on their bye week in week six. The Raiders own a surprising 3-2 record through the first six weeks of the season, which includes their most impressive win of the season against the defending Super Bowl champs. The Raiders upset the Kansas City Chiefs by the final score of 40-32 on the road in week five. The Raiders were two-touchdown underdogs heading into that game, but Jon Gruden and company managed to pull off the biggest upset of the season thus far. The Raiders score 30.2 points per game this season, as their offense has taken the much-needed next step. The Raiders allow 30.4 points per game to the opposition, therefore their defense could use some improvements. Overall, the Raiders have dealt with their tough schedule in a great way, and they will now have to take on another formidable squad in the Bucs at Allegiant.

I think the Buccaneers are on their way to a NFC South division championship, but bumps in the road are bound to happen, and I think this game is one of those bumps. The Raiders will be well-rested and prepared after their bye, and the Bucs have to travel to Las Vegas from Tampa Bay. The Raiders are only small underdogs for a reason, and I think not only will they cover, but I like the Raiders to win this game outright. 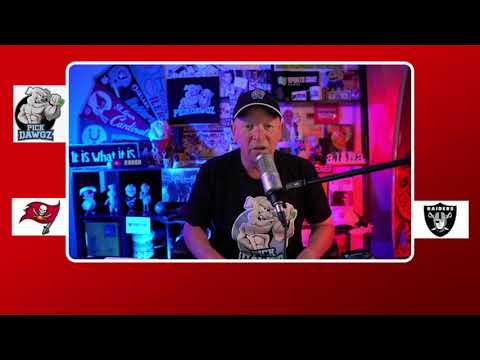