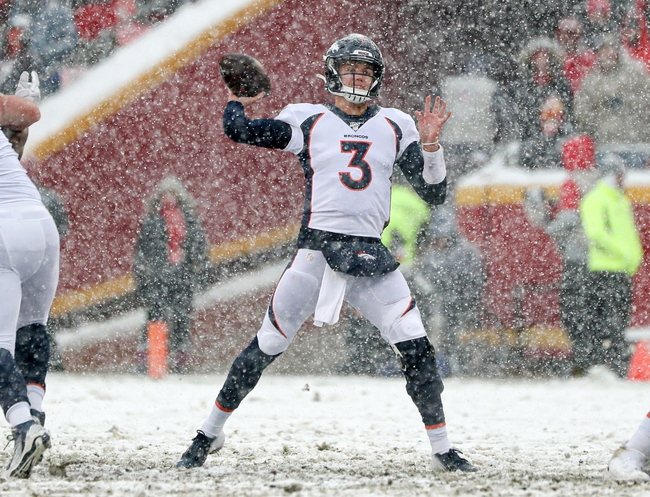 The Kansas City Chiefs were able to bounce back from their first loss of the season with a win over the Buffalo Bills in week six. The Chiefs defeated the Bills by the final score of 26-17 on the road. The Chiefs depended on the ground-game in that one, as Clyde Edwards-Helaire had his best game of the season with over 160 yards rushing. The Chiefs are now 5-1 with a perfect 3-0 record on the road this season, as they remain in first place in the AFC West division. The Chiefs score 29.8 points per game and earn 414.2 total yards per contest as well. The Chiefs defense has held up well this season, only allowing 22.0 points per game to the opposition. The Chiefs will look for their second straight win and their second overall win in AFC West play this season at Mile High.

The Denver Broncos were able to upset Bill Belichick and the New England Patriots in week six by the final score of 18-12. It seemed that Drew Lock was doing everything in his power to blow the game for the Broncos in the end, but luckily for him and Denver, the defense would hold strong and keep the Pats out of the end-zone on their final drive of the game. The Broncos are now 2-3 on the year after taking down two AFC East teams in the Jets and Patriots this season. The Broncos are in fourth place in the AFC West standings, only ahead of the 1-4 Los Angeles Chargers. The Broncos score 20.0 points per game, as their offense has not been able to do much so far this season. The Broncos defense has been the reason why the team is still competitive this season, and it only allows 22.0 points per game to the opposition.

The Chiefs are big favorites on the road in this one, and I think that is well deserved. The Broncos offense is not generating much, especially in the red-zone this season. I expect Mahomes and company to score enough early to take Denver out of this game by halftime, and I will take the Chiefs against the spread here. 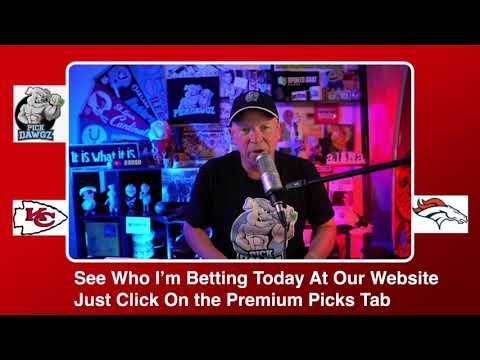