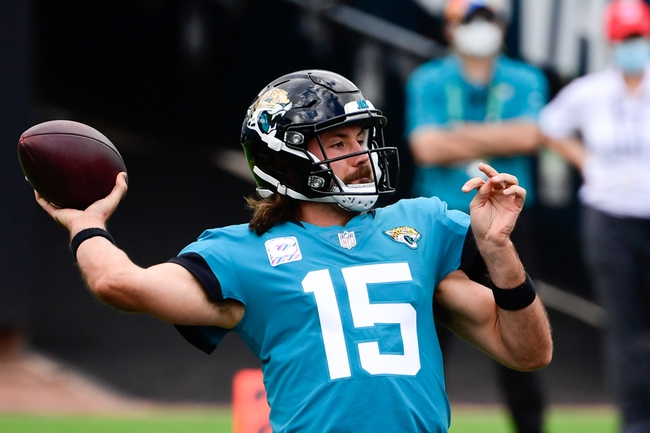 The Jacksonville Jaguars and Los Angeles Chargers face off on Sunday in a Week 7 NFL showdown at SoFi Stadium.

The Jacksonville Jaguars won their first game of the season against the Indianapolis Colts but since that point they have really struggled losing five games in a row. The defense has been a big issue this season, giving up at least 30 points in each of the five losses. Over the last two games, the Jaguars offense is only averaging 15 points. Quarterback Gardner Minshew looked good at times, and other times, he has looked really bad. On the season, Minshew has thrown for 1682 yards, 11 touchdowns, and five interceptions. On the season they are only averaging 20.8 points per game and only 89.3 yards per game on the ground. If they want a chance to win this game, the Jaguars need to find a way to get the run established early.

On the other side of this matchup is the Los Angeles Chargers who are going to have some growing pains with a rookie quarterback, but they look to be in good hands with Justin Herbert under center. After winning their first game of the season they have lost each of their last four games. In the last game against the New Orleans Saints they got out to a quick start but the offense went gold in the second half and that led to the loss. The good news for the Chargers is last week was a bye week and they had a chance to regroup. Running back Austin Ekeler is still out indefinitely and that is a big loss for the depth of the squad.

These are both teams with only one win, and I am not quite ready to lay this type of number with Justin Herbert who still has something to prove. In this game look for Minshew to have a big game and do enough to keep it close. Back the Jaguars to cover the spread. 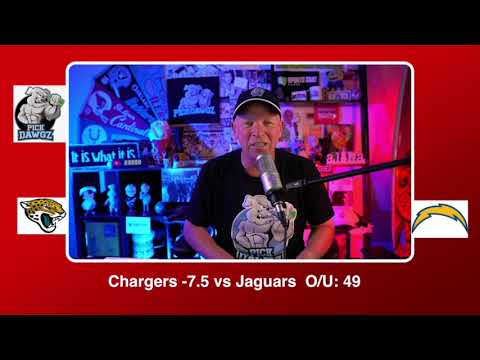