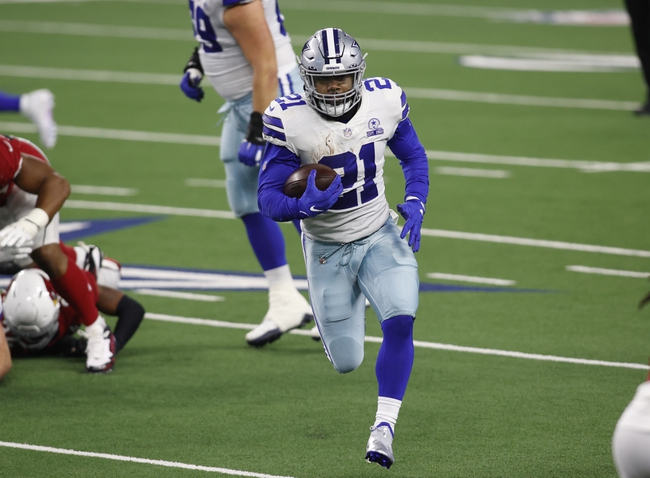 The Dallas Cowboys were blown out in their first game without Dak Prescott at quarterback on Monday Night Football. The Arizona Cardinals defeated the Cowboys by the final score of 38-10 at AT&T Stadium, as it was an ugly loss for the still division-leading Cowboys. Dallas is 2-4 and only a 0.5 game ahead of the Philadelphia Eagles in the NFC East, so this week seven-game against a feasible opponent like Washington is very important for the Boys. The Cowboys score 28.8 points per game as a team this season, but only scoring 10 points against the Cardinals could be more of what we see out of the Prescott-less Cowboys. Dallas allows 36.3 points per game to the opposition, which puts them in the bottom of the league for points allowed per game. The Cowboys have only played in one game where the opposing team did not score at least 34 points, and that was in week one against the Rams in a 20-17 loss.

The Washington Football Team is coming off a 20-19 loss to the New York Giants in week six. The Giants held a 20-13 lead in the late going, but Washington was able to find the end-zone with 34 seconds left. Washington decided to go for the win and the two-point conversion, but the attempt was not successful. Washington is now 1-5 on the year, as their only win of the season came in week one against their fellow NFC East rivals in the Philadelphia Eagles. The Football team scores 18.0 points per game and earns 303.8 total yards per game as a team. Washington also allows 27.0 points per game to the opposition so far this season.

The Cowboys open as three-point favorites, but after Monday night's performance, there is no reason they should be. I think Washington can do enough to win this game at home and put Dallas in an even worse spot after week seven. I like Washington and the points at FedEx Field in this one. 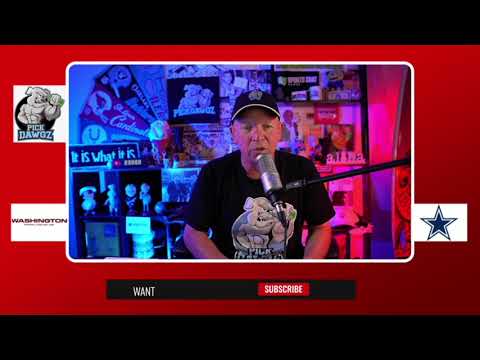