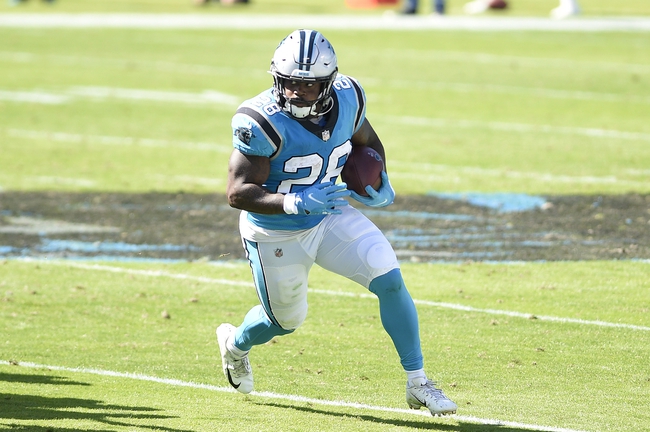 The Carolina Panthers and New Orleans Saints face off on Sunday in a Week 7 NFL showdown at the Mercedes-Benz Superdome.

The Panthers have been up and down this season and they are coming off a loss in their last game against the Chicago Bears. Before that lost against the Bears, the Panthers had won three games in a row, and in two of those games the defense gave up only 16 points. On the season the Panthers are giving up 23.5 points per game which is 13th in the league. On offense the Panthers need to get better and Teddy Bridgewater has been inconsistent. In the last game against the Bears, Teddy Bridgewater threw for 216 yards, zero touchdowns, and two interceptions. Running back Mike Davis has been good this year, and in this game, they need to establish the run early and try to control possession.

On the other side of this matchup is the New Orleans Saints who have won three of their five games so far this year, and coming into this game they have won two games in a row. In the last game against the Los Angeles Chargers, they were down 20-10 at halftime, but a big fourth quarter with 14 points second forced overtime, and they came away with a three-point victory. Quarterback Drew Brees has been inconsistent at best, but when they needed throws in that Chargers game, he got it done. The Saints also should be getting back Michael Thomas and that should really open up the offense. On defense the Saints are giving up 30 points per game which is 24th in the NFL.

The Panthers are a gritty team, and this is going to be how this game works out. Carolina might not do enough to win this game, but they are going to keep it close. Back the Panthers to cover this number.