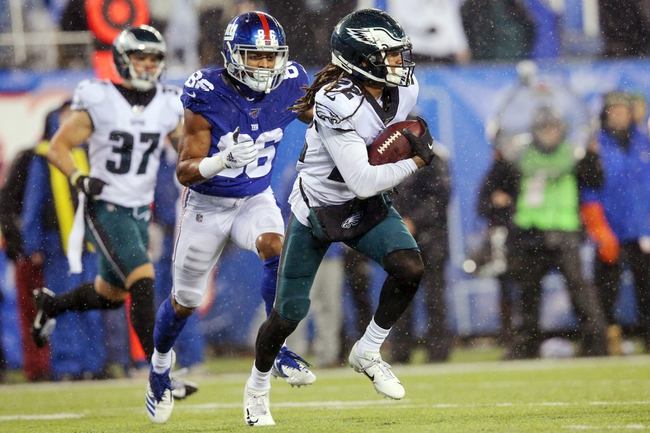 Two NFC East rivals will meet for the first time this season on TNF in week seven. Both teams have had slow starts to the season, but in a weak NFC East division, anything is possible.

The New York Giants are 1-5 to start the season, but they were able to find their first win of the year against the Washington Football Team in week six. The Giants took down the Football Team by the final score of 20-19 to find the win column for the first time this season. The Giants defense was key to the win at home, as a Tae Crowder scoop and score 43-yard fumble return touchdown was the difference in the game. The Giants defense was also clutch in the final moments of the game when Washington went for a two-point conversion to win the game. The G-Men forced an incomplete pass by Kyle Allen to seal the deal for the Giants first win. The Giants are now in third place in the NFC East and would love to reach a 2-1 record in divisional play with a win on Thursday Night Football. The Giants score 16.8 points per game and allow 25.3 points per contest to the opposition.

The Philadelphia Eagles are coming off a 30-28 loss to the Baltimore Ravens on Sunday to move their record to 1-4-1. The Eagles dug a deep hole early in the game, and despite a strong second-half effort, the Eagles were not able to make a full comeback against Lamar Jackson and the Ravens. The Eagles defense has struggled this season, as the Eagles allow 29.2 points per game to the opposition. The Eagles offense has also not been too sharp, only scoring 23.5 points per game on 358.5 total yards per game.

This is a big game for two NFC East teams that could find themselves in a division playoff race with a win. 2-5 or 2-4-1 does not sound too postseason-like, but this division is an anomaly nonetheless. I am going to take the Giants and the points here, as I think their defense can keep this game close until the end. I like the Eagles to win, but the Giants should be able to cover. 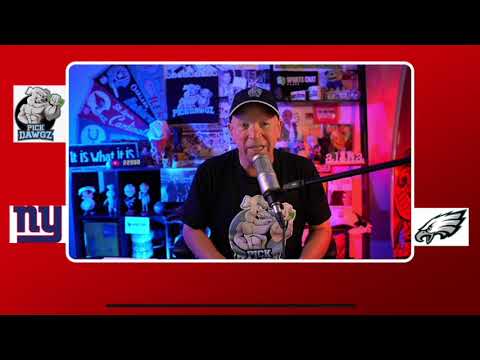