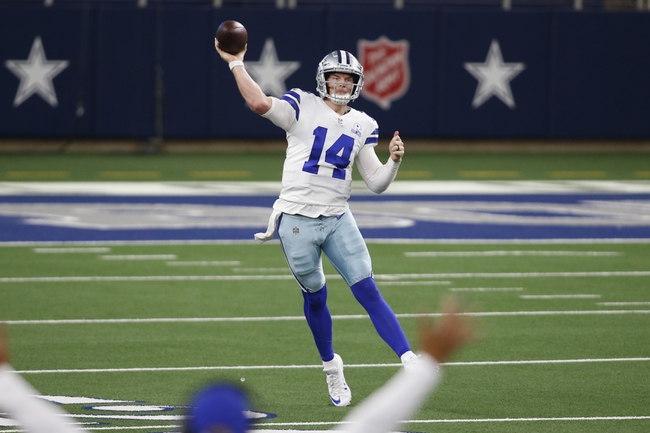 The Arizona Cardinals and Dallas Cowboys face off on Monday night in a Week 6 showdown at AT&T Stadium.

The Arizona Cardinals looked good to start the season winning their first two games of the season but in the last three games they haven’t looked as dominant. They had lost two games in a row before beating the New York Jets in the last game. Even though they won that game by 20 points, they really could have been better. Quarterback Kyler Murray has been dynamic with his arm and his legs this season Murray has thrown for 1299 yards and also rushed for almost 300 yards. On defense the Cardinals are giving up 20.4 points per game and in this game the defense is going to need to be strong. Stacking the box and stopping Ezekiel Elliott is going to be job number one.

On the other side of this matchup is the Dallas Cowboys who need to find a way to regroup after losing Dak Prescott for the season. The team has to feel good about signing Andy Dalton in the offense but that is still a step back especially with the way their defense has played so far this year. On the season the Cowboys are giving up 36 points per game including in their last game against the New York Giants, a game they gave up 34 points in. This team is going to have to lean on Zeke even more in this game but Dalton can’t play scared, they need him to be dynamic.

I think the Cowboys offense is going to be fine without Prescott but the defense is still going to be a big problem. Look for both teams to run up the score in this game and this game will go well over the posted total. 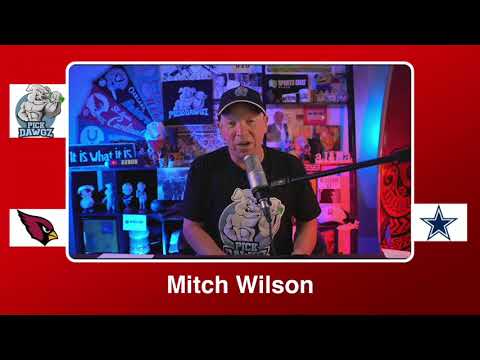