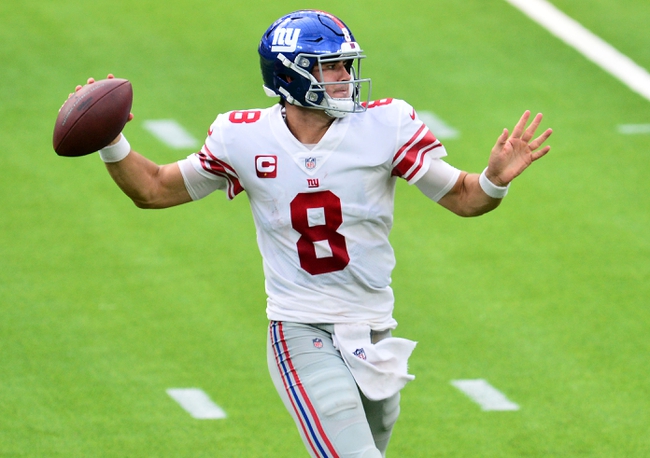 The Washington Football Team and New York Giants face off on Sunday in a Week 5 NFL showdown at MetLife Stadium.

The Washington Football Team is in quite the situation right now after deciding to move starting quarterback Dwayne Haskins to the bench. Kyle Allen is expected to be the starter in this game, but Alex Smith also could get the start depending on how Allen feels after getting banged up. Washington currently has one win on the season and their offense has been a big issue averaging only 17.8 points per game which is 30th in the NFL. On defense, Washington actually has a good passing defense, but they have struggled to stop the run all season. In the last game against the Los Angeles Rams the defense gave up 30 points.

On the other side of this matchup is the New York Giants who have lost each of their first five games of the season. In the last game against the Dallas Cowboys, the Giants were competitive, and the offense was strong, but the defense struggled giving up 37 points. The offense for the Giants has had struggles this year and one big issue for the Giants has been the team’s lack of running game. Giants running back Devonta Freeman has rushed for 103 yards and a touchdown and with Saquon Barkley out, they need more production for him. In this game, the Giants need the defense to step and make life tough on who is under center for Washington.

Neither of these teams can be trusted to lay points and there is no chance I am laying any points with the Giants. Look for Washington to cover the spread and don’t be shocked if they pull off the upset. 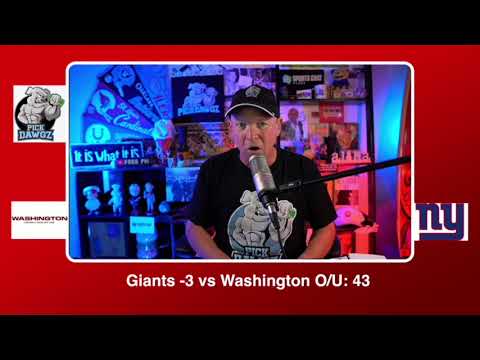