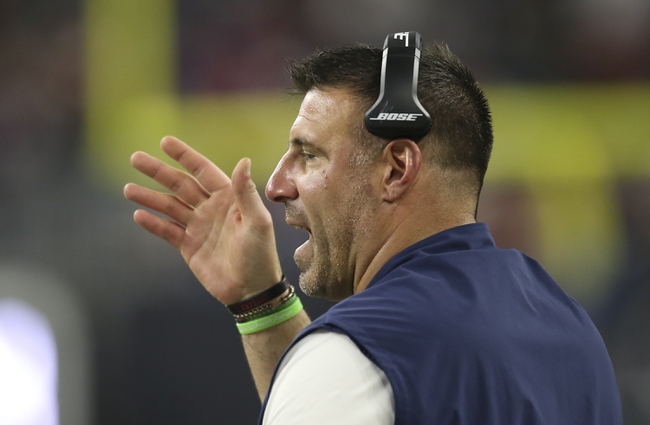 The Houston Texans and Tennessee Titans face off in a Week 6 NFL showdown at LP Field.

The Houston Texans have struggled this season but they are coming off a win in their last game over the Jacksonville Jaguars. The Texans defense finally stepped up in the last game against the Jaguars giving up only 14 points and that led to a victory. Quarterback Deshaun Watson has thrown for 1451 yards, nine touchdowns, and five interceptions.One area the offense needs to be better is with the running game. So far this season the Texans are averaging only 84.6 yards per game and a balanced attack would really help them going forward. On defense the Texans are giving up 28 points per game and they are going to have their hands full in this game.

On the other side of this matchup is the Tennessee Titans who have dealt with a COVID outbreak on their team but they still have a 4-0 record.  Even with the long layoff and very little practice time, the TItans looked ready against the Buffalo Bills in their last game and had no issue winning 42-16. The wide receiving room was missing a lot of key players including Corey Davis because of COVID, but Ryan Tannehill didn’t seem to mind, he threw to the guys he had on the field. The defense also played their best game of the season and turnovers were a big reason for their success. The Titans have some big issues going on still with COVID and as the game gets closer it’s important to pay attention to the injury report for who is still on the restricted list. 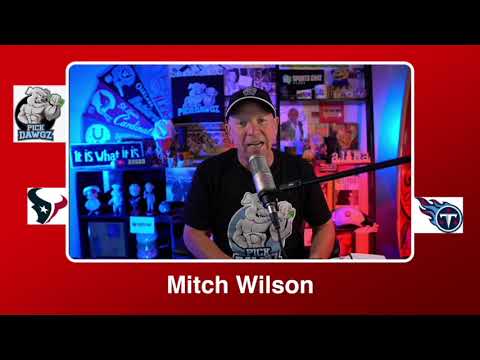