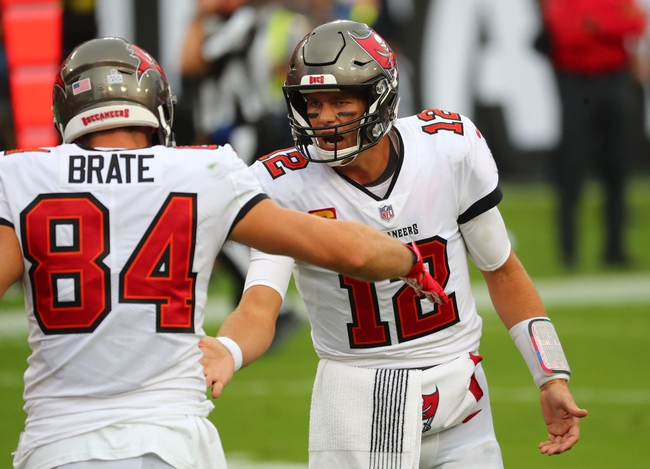 The Green Bay Packers and Tampa Bay Buccaneers face off on Sunday in a Week 6 NFL showdown at Raymond James Stadium.

The Green Bay Packers are coming off a bye week and they look to be one of the best teams in the NFL. This is a Packers team that still has some holes that could end up costing them, but so far this season the offense has made up for it. On the season the Packers are averaging 38 points per game which is tops in the NFL. So far this season in the four games, Aaron Rodgers has thrown for 1214 yards, 13 touchdowns, and zero interceptions. Running back Aaron Jones has also been good this year rushing for 374 yards and four touchdowns. It also looks like the Packers should be getting Devante Adams back which is a big boost to the wide receiver corps.

On the other side of this matchup is the Tampa WBay Buccaneers who come into this game with a 3-2 record but that is enough to sit in 1st place of the NFC South. Even though they still have a winner record they can’t be happy with how they played in the last game against the Chicago Bears. A terrible close out to the end of the first half let them to a loss. Tom Brady has been good but the best part of their team probably has been running back Ronald Jones who has ran for 359 yards and one touchdown. One big question heading into this game is will Chris Godwin play in this game after missing the last two games with a hamstring injury.

This total is a big number, but with these two offenses, there is going to be no shortage of scoring in this game. Look for both teams to have no issue running up the score and this game is going to go well over the posted total. 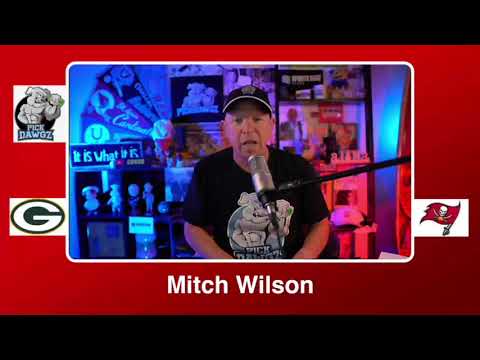