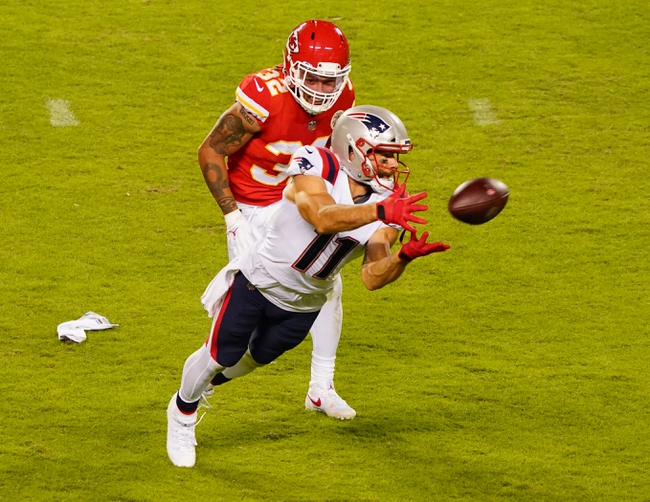 The Denver Broncos were originally supposed to play the Miami Dolphins this week, but due to COVID-19, there have been some schedule changes. The Broncos and Patriots are now set to meet here in week six, but some of the personnel for each team is a bit unclear. This post will be updated if a major development occurs.

The Denver Broncos are 1-3 on the year and their last game came on October 1st. The Broncos won that game over the New York Jets by the final score of 37-28 on the road for their first win of the season. The Broncos did not play a fantastic game by any means, but they were able to take advantage of various Jets mistakes to find the big win. The Broncos' starting quarterback, Drew Lock, has a better chance to play in this game than if the game was played in the previous week. If Lock is not able to go, it will be interesting to see if the Broncos decide to start Jeff Driskel or Brett Rypien. The Broncos score 20.5 points per game and allow 24.5 points per game to the opposition.

The New England Patriots are 2-2 so far this season and 2-0 at home so far this season. The big question mark for the Patriots heading into week six is the availability of Cam Newton. It seems that Newton is not experiencing any symptoms, but he is still testing positive. According to the NFL rules, a player has to be asymptomatic for ten days in order to return to the team, so it will be interesting to see what Newton and the Patriots do. If Newton is out, Brian Hoyer or Jarrett Stidham will line in at starter for the quarterback position.

Each team's quarterback situation will have to be looked at before betting this game. I like the Patriots to win this game at home no matter who plays at QB, but having Newton will provide that extra layer of comfort. I will take the Patriots and lay the nine points but check back soon for updates for this one. 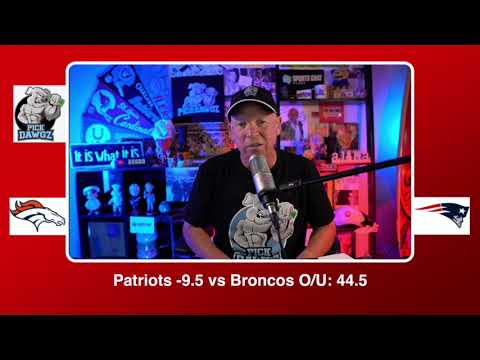