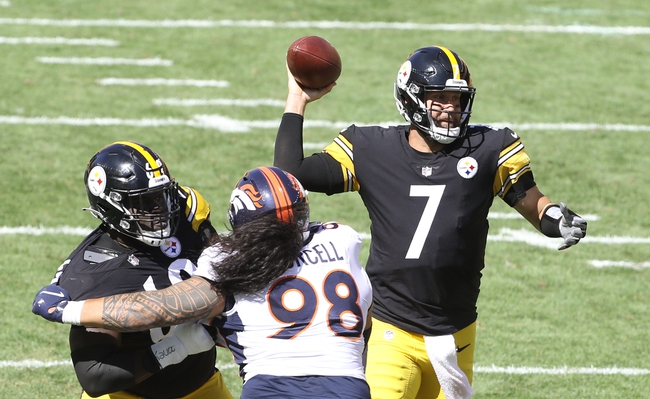 The Cleveland Browns will travel to Heinz Field to take on the Pittsburgh Steelers this Sunday afternoon in NFL action.

The Cleveland Browns won their 4th straight game and improved to 4-1 on the season after defeating the Indianapolis Colts, 32-23, this past Sunday. Cleveland’s offense was outstanding against an Indianapolis defense that came into this game allowing the fewest ppg in the NFL and was able to hold of the Colts for a victory after a pick-six by the Browns Ronnie Harrison Jr. gave Cleveland a 27-10 lead early in the 3rd quarter. Cleveland outgained Indianapolis by a 385-308 margin and forced two turnovers in the victory. Leading the way for the Browns was QB Baker Mayfield who completed 21 of 37 passes for 247 yards, 2 TD, and 2 INT.

The Pittsburgh Steelers stayed perfect on the season, improving to 4-0 on the year, after defeating the Philadelphia Eagles, 38-29, this past Sunday. Pittsburgh was able to take a 31-14 lead early in the 3rd quarter, however, needed a late TD to pull away for the victory after the Eagles made a 31-29 game with 11:27 left in the 4th quarter. Pittsburgh outgained Philadelphia by a 367-336 margin and won the turnover battle by a 2-1 margin in the victory. Leading the way for the Steelers was WR Chase Claypool who had 110 yards & 3 TD’s on 7 receptions.

Cleveland has had an outstanding start to their season, however, I still think it’s too early to determine if the Browns are legitimate this season as despite having an outstanding offense, their defense has struggled and the teams they’ve beaten during their winning streak are currently have a combined record of 7-12-1. Pittsburgh is dangerous on both sides of the football as they have a solid passing that should have plenty of success against Cleveland’s 30th ranked pass defense and a defense, that despite giving big plays, is ranked 3rd in the NFL in total yards allowed per game. Cleveland has struggled ATS on the road and as I think we’re going to see Cleveland play more like the team that lost on the road to Baltimore by a 38-6 margin to start the season, I think Pittsburgh does enough to cover this home spread. Good Luck. 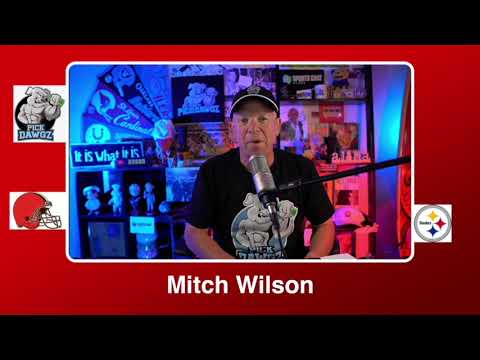