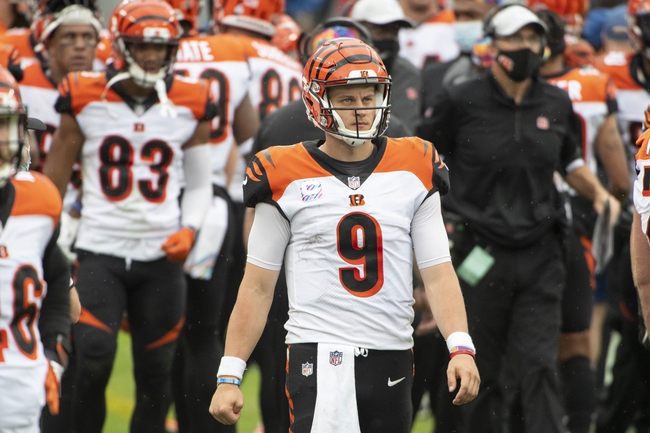 The Cincinnati Bengals and Indianapolis Colts face off on Sunday in a Week 6 NFL matchup at Lucas Oil Stadium.

The Bengals come into this game with a 1-3-1 record overall but they really seemed to take a step back in their last game against the Baltimore Ravens. The Ravens are one of the best teams in the AFC, but the Bengals probably hoped to score more than three points in that game. Rookie quarterback Joe Burrow has looked like a rookie, and if they want to win this game, they need him to be more dynamic. On the season Burrow has thrown for 1,304 yards, six touchdowns, and three interceptions. The Bengals also need to get more production out of Joe Mixon. On defense, the Bengals secondary has been good, but they have struggled to stop the run and in this game, they are going to have their hands full against a very good offensive line.

On the other side of this matchup is the Colts who come into this game with a 3-2 record but they would like to bounce back from their last loss. In the last game against the Cleveland Browns their defense really let them down giving up 32 points and a couple of key turnovers by Phillip Rivers cost them. The defensive struggles were a bit of a shock because they are only giving up 266 yards per game which is first in the NFL. Rookie running back Jonathan Taylor looks like he is going to be a star and he has ran for 307 yards and three touchdowns. In this game the one thing that can’t happen is Rivers can’t keep throwing bad interceptions.

Joe Burrow didn’t look good in the last game and against another good defense is going to struggle. The Colts are also going to control the line of scrimmage with their offensive line and Taylor is going to have a big game. Look for the Bengals to not score enough to keep this close, and that will lead to the Colts covering the spread. 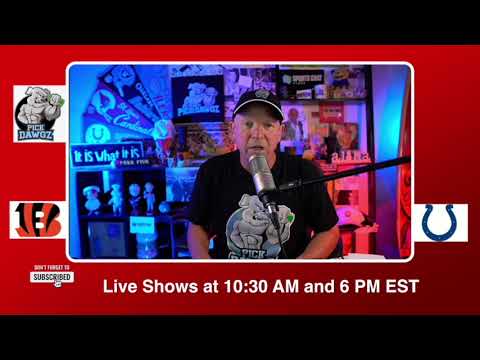