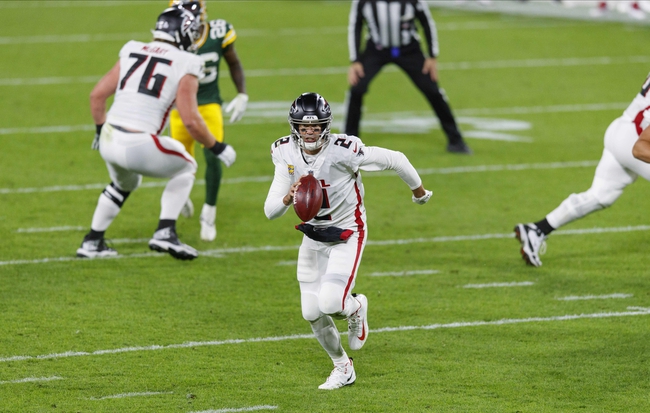 The Atlanta Falcons have had the most disappointing start to the season out of any team in the NFL. The Falcons are 0-5, have fired their head coach, Dan Quinn, and are in a big hole in the NFC picture. The Falcons have had a very difficult schedule to start the season, and it will not get any easier when they take on another frustrated team in the Vikings. The Falcons are coming off a 23-16 loss to the Carolina Panthers in week five. The Falcons jumped out to an early 7-0 lead in that game, but it was all Panthers for the rest of the game. Atlanta has had to deal with offensive inconsistencies and injuries on both sides of the ball, as it did last season as well. The Falcons have blown big leads to the Cowboys and Bears earlier this season, and overall, absolutely nothing has gone right for this team. Atlanta will look to put the past in the past and move forward with its new interim head coach, Raheem Morris.

The Minnesota Vikings have also had a disappointing start to the 2020 campaign, as they own a 1-4 record to start the season. The Vikings are coming off a tough loss to the 5-0 Seattle Seahawks by the final score of 27-26. The Vikings held a 26-21 with 20 seconds left in the game, but Russell Wilson was able to find DK Metcalf in the end zone on fourth and goal. The Vikings also learned the bad news that their star running back in Dalvin Cook was injured in the game against Seattle, and he could be out for some time. The Vikings will look for their first home win of the season in this one.

This game is a must-win for either team to have a chance at a playoff berth this season. Things are already not looking good at all, but a team like the Vikings could be able to make a comeback if they can find a way to get to 2-4. I like the Vikings to find a big win against a weak Falcons team, and I will take the Vikings against the spread here.