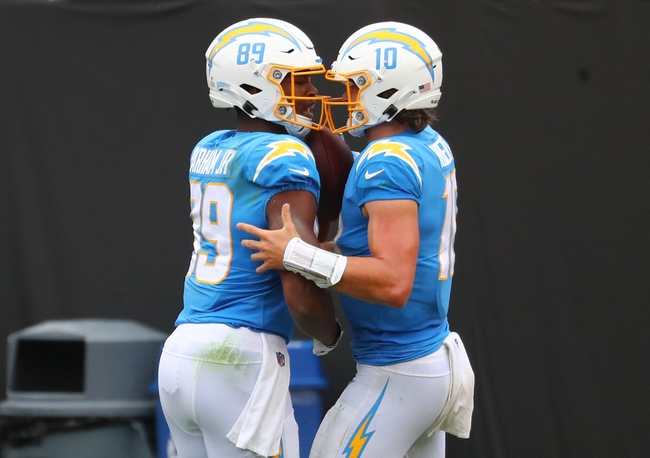 The Los Angeles Chargers have been competitive this season but they have only come away with a victory in one of their four games. Each of their three losses have been by seven points or less two of the losses were against the Tampa Bay Buccaneers and Kansas City Chiefs. Tyrod Taylor is still dealing with a lung issue which means rookie Justin Herbert will get another start. Herbert has looked good, but at times he looks like a rookie and it seems the mistake always comes at the worst time. In the last game, Herbert threw for 290 yards, three touchdowns, and one interception. One problem for the Chargers heading into this game is they will be without running back Austin Ekeler who will be out for a while with a hamstring injury.

On the other side of this matchup is the New Orleans Saints who come into this game with a 2-2 record. The offense has been inconsistent this season, but there is one thing consistent about this team is their defense has been an issue.and on the season they are giving up 30.8 points per game. Even in the last game against the Detroit Lions they gave up 29 points, and that was a game they jumped out to a big lead in. Drew Brees hasn’t looked good at times but in the last game he did throw for 246 yards, two touchdowns, and one interception. 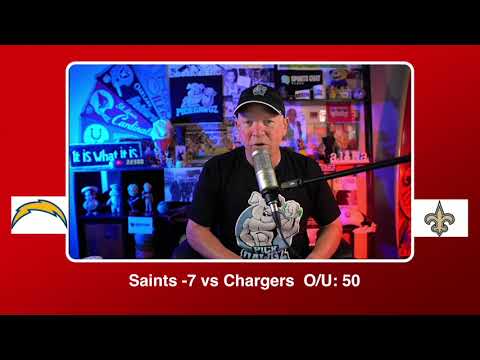