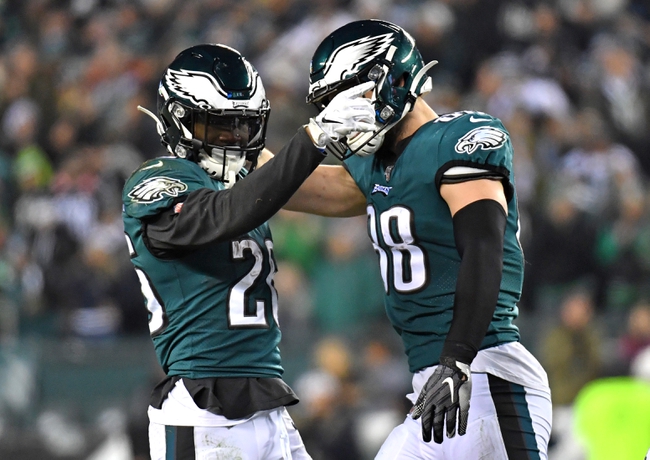 Where to watch: FOX Stream live sports and exclusive originals on ESPN+. Sign up now!

The Philadelphia Eagles and Pittsburgh Steelers face off in a Week 5 NFL showdown at Heinz Field.

The Philadelphia Eagles haven’t looked atll that good this season which is the bad news, but the good news is they sit in 1st place of the NFC East. To start the season the Eagles lost two games against the Washington Redskins and Los Angeles Rams. Two games ago against the Cincinnati Bengals they played to a draw 23-23 and in the last game against the San Francisco 49ers they came away with a 25-20 victory. In the last game the Eagles weren’t all that impressive, but Carson Wentz made winning plays when he needed to throw for 193 yards, one touchdown, and one interception. The Eagles are really banged up right now and one thing heading into this game is if the wide receivers will be healthy heading into this game. JJ Arcega-Whiteside and DeSean Jackson are both questionable heading into this game.

On the other side of this matchup is the Pittsburgh Steelers who are coming off a bye after their last game was postponed but they do sit with a perfect 3-0 record. One problem for the Steelers heading into this game is they really haven’t played any competitive. The three wins for the Steelers were over the Giants, Broncos, and Texans. On the season the Steelers are averaging 26.7 points per game while the defense is giving up 19.3 points per game. Running back James Conner has had a big couple of weeks and on the season he is rushing for 224 yards and two touchdowns. Ben Roethlisberger has also thrown for 777 yards, seven touchdowns, and one interception.

The Steelers haven’t really played anyone yet this season, and the Eagles are going to have confidence after beating the 49ers. The Eagles might not do enough to pull off the upset, but this is too many points and the Eagles will cover the spread. 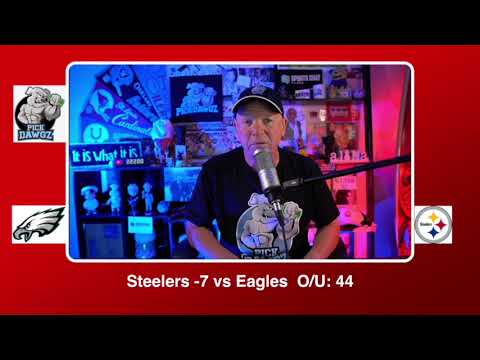