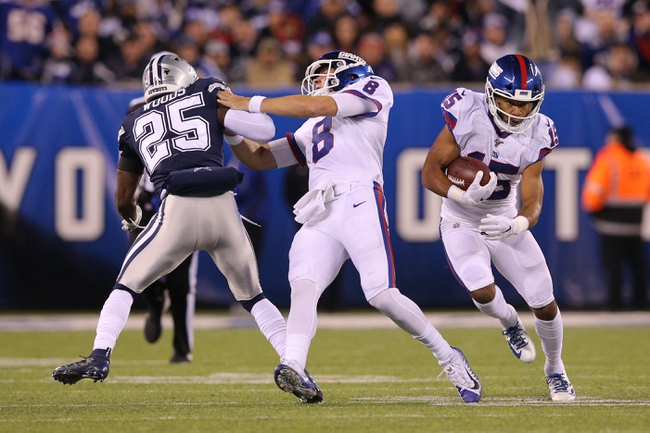 The New York Giants have started the season with an 0-4 record, as things have not gone well for Joe Judge in his first year as a head coach. The Giants have the worst offense in the league in terms of points per game, as the Giants only score an average of 11.8 points per game this season. The Giants have only scored a total of three touchdowns this season, which is a stat that is hard to even process. The Giants have allowed 24.0 points per game, as the defense has not been the biggest issue for this team. The Giants are coming off a 17-9 loss to the Los Angeles Rams in week four. Daniel Jones did not play well in this game, nor has he played well this entire season. Jones has five interceptions and only two passing touchdowns this season, as his quarterback rating is ranked 28th in the league. The Giants will now have to face a frustrated Cowboys team on the road, which should not bode well for the G-Men.

The Dallas Cowboys allowed 49 points to the surging Cleveland Browns in week four in a 49-38 loss at home. Dallas' defense has big names on paper, but those guys have not stepped up in any way this season. The Cowboys allow 36.5 points per game to the opposition this season, which is awful, to say the least. The Cowboys are scoring points at decent rates, but a 1-3 record is not where this team wants to be right now. The Cowboys are lucky that the rest of the NFC East has also struggled this season, as Dallas is still very much alive this season. A win for the Cowboys here is necessary, especially since it is a divisional game.

The Cowboys are 9.5-point favorites at home in this game, and I like them to cover this spread. The Giants have not been able to put points on the board, as it seems they are allergic to the end-zone. I expect the Cowboys to pound the ball with Ezekial Elliot and win this game easily.

Get Premium Picks Start Winning Now »
The pick in this article is the opinion of the writer, not a PickDawgz site consensus.
Previous Pick
San Francisco 49ers vs Miami Dolphins NFL Pick and Prediction Sunday 10/11/20 Week 5 NFL Betting Tip
Next Pick
Minnesota Vikings at Seattle Seahawks: 10/11/20 NFL Picks and Prediction 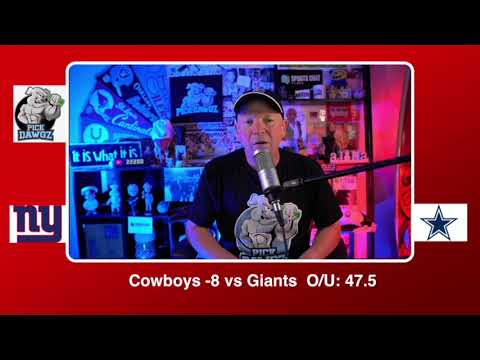