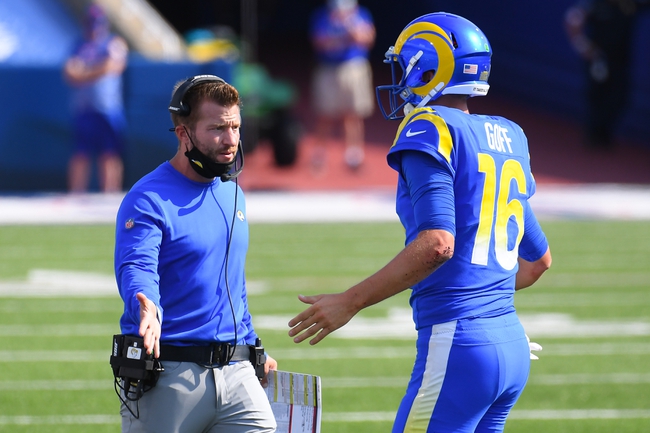 The Los Angeles Rams and the Washington Football Team face off in a Week 5 NFL showdown at FedEx Field.

The Los Angeles Rams come into this game with a 3-1 record with their only loss coming against the Buffalo Bills, a game they almost made the comeback in. but a questionable call hurt any chances to come away with a win. In the last game though against the New York Giants, the Rams didn’t look very good scoring only 17 points total, and the Giants had a chance to come away with a victory. Rams quarterback Jared Goff has had a big year throwing for 1,063 yards, six touchdowns and two interceptions. On defense the Rams are giving up 20 points per game but in the last game they gave up only nine points. In this game it’s going to be about the defense stepping up and making life on Washington’s offense.

On the other side of this matchup is the Washington Football Team who started off the season with a victory over the Philadelphia Eagles, but since that point they have lost three straight games and failed to cover the spread in two of those games. In the last game against the Baltimore Ravens the defense actually wasn’t terrible and even though they gave up 31 points the defense did do a good job for most of the game stopping Lamar Jackson. Washington’s starting quarterback Dwayne Haskins is still young but he has shown some flashes. Haskins has thrown for 939 yards, four touchdowns, and three interceptions. 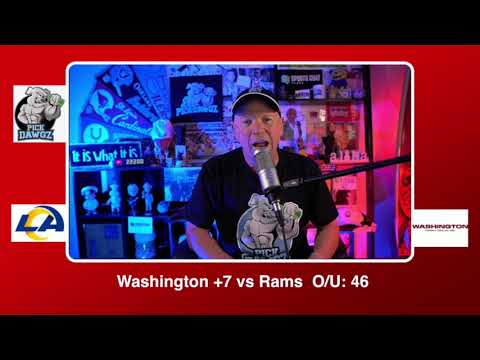