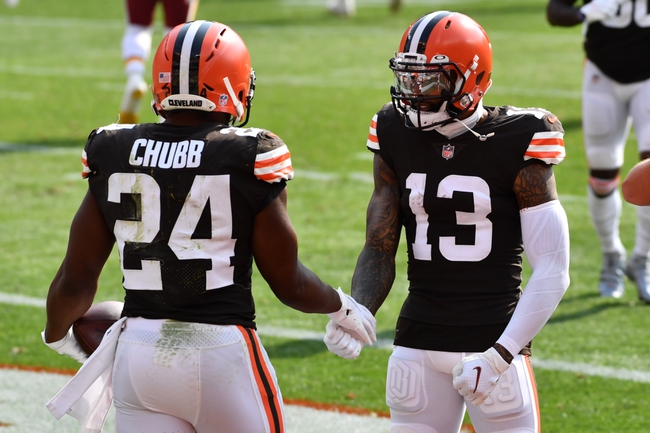 The Indianapolis Colts and Cleveland Browns face off on Sunday in a Week 5 NFL showdown at FirstEnergy Stadium.

The Indianapolis Colts have their quarterback and now they sit near the top of the AFC. After losing the first game of the season against the Jacksonville Jaguars, the Colts won three games in a row and they covered the spread in each of those games. In the last game against the Chicago Bears it was the defense that stepped up in a big way giving up only 11 points and that was enough to come away with a victory. On offense everyone knows what Phillip Rivers can do, Rookie running back Jonathan Taylor has had a big year putting up 250 yards and two touchdowns. On the season the Colts defense is giving up 14 points per game and in this game, they need that side of the ball to step up.

On the other side of this matchup is the Cleveland Browns who were dominated in their first game of the season against the Baltimore Ravens, but they have won each of the last three games and covered the spread in each of those games. Each of the last three games the offense has been elite and in the last game against the Dallas Cowboys they scored 49 points. Odell Beckham Jr. had a big game catching five receptions, 81 receiving yards, and two touchdowns. Beckham also ran for another 73 yards and a touchdown. One problem for the Browns is Nick Chubb is expected to be out for a couple of games. The good news is they still have Kareem Hunt and D’Ernest Washington who had 95 yards in the last game.

The Browns offense has been good but their defense has been a big issue and that will continue in this game. Look for plenty of scoring by both teams and this game will go well over the posted total.

Get Premium Picks Start Winning Now »
The pick in this article is the opinion of the writer, not a PickDawgz site consensus.
Previous Pick
San Francisco 49ers vs Miami Dolphins NFL Pick and Prediction Sunday 10/11/20 Week 5 NFL Betting Tip
Next Pick
Minnesota Vikings at Seattle Seahawks: 10/11/20 NFL Picks and Prediction 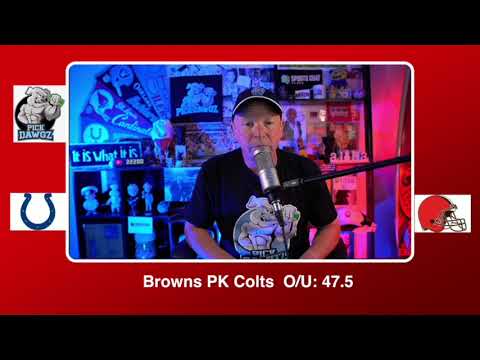