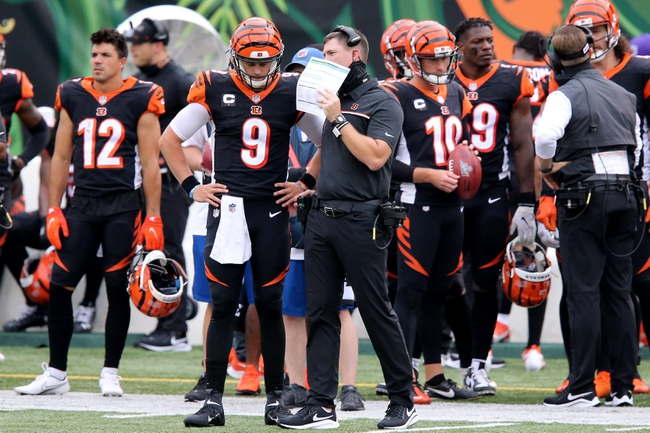 The Cincinnati Bengals have earned their first win of the Joe Burrow era, as Cincy was able to take down the Jacksonville Jaguars by the final score of 33-25. Burrow threw for 300 yards with a touchdown and an interception. The Bengals ran all over the Jaguars in that game, as Joe Mixon earned 151 rushing yards and two rushing touchdowns in the win. Cincinnati is now averaging exactly 24.8 points for and points against this season, and they own a 1-2-1 record to start the year. Week five should prove to be Burrow and the Bengals' biggest test of the season when they travel to take on this tough Ravens team. The Ravens secondary is a completely different beast than the Jaguars or Eagles, so Burrow will have to be mindful of this come game time.

The Baltimore Ravens are coming off a 31-17 win over the Washington Football Team in their last game. The Ravens were dealt an ugly loss on Monday Night Football by the Kansas City Chiefs in week three; however, the Ravens were able to bounce back in a big way with a two-touchdown win over Washington. The Ravens are now 3-1 and are a 0.5 game behind the 3-0 Steelers for first place in the AFC North. The Ravens' leading passer and rusher remains to be Lamar Jackson, who has played well but not as electric as he was around this time last year. Jackson only threw for 193 yards in the win over Washington, and only a measly 97 yards against the Chiefs. Jackson will look for a huge showing against a weak Bengals secondary in this matchup.

The Ravens open as 14-point favorites in this game at home. I like Baltimore to flex its muscles a bit in this game, as I think this game spells disaster for Burrow and the Bengals offense. I like the Ravens to control this game from start to finish, and I will take them and lay the 14 points even though there is not much room for error here. 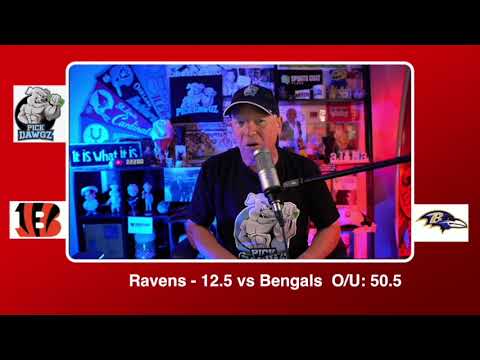