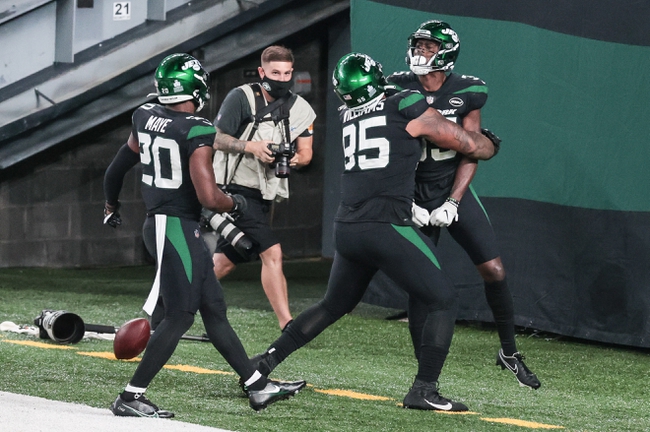 The Arizona Cardinals are coming off a 31-21 road loss to the Carolina Panthers in week four of the season. The Cardinals dug a deep hole early in the game and were never able to find themselves out of it. The Cardinals are now 2-2 on the year after starting the season 2-0. The Cardinals average 24.5 points per game this season, which is around the league average. The Cardinals allow 23.0 points per game to the opposition, which is actually pretty solid for a team that struggled on the defensive side of the ball last season. Arizona will be given the perfect opportunity to snap their two-game losing streak when they take on one of the worst teams in the league so far in the Jets. This is a must-win for the Cardinals, as they cannot let games like this pass them by.

The New York Jets have been arguably the worst team in the NFL, even worse than their stadium partners in the New York Giants. The Jets are 0-4 and have scored the second least amount of points in the NFL this season. The Jets have allowed an average of 32.8 points per game to the opposition, which puts them near the bottom in defense. The Jets have not done many things right at all this season, and they are coming off a very disappointing loss to the Denver Broncos by the score of 37-28. The Jets had a lead in the fourth quarter of that game, but somehow found a way to lost the game by nine points. The Jets will look for their first win of the season in their third home game of the year, but it will not be any easier.

The Cardinals are favorites by seven points in this game, which is a lot for any road team to lay. The Jets have been awful this season, but I am still going to take them as the home dogs here. The Jets showed some signs of improvement in the game with Denver on TNF, and I think if they can play a complete game for the first time this season, they could even win this game. Seven points are too many for me to pass up here. 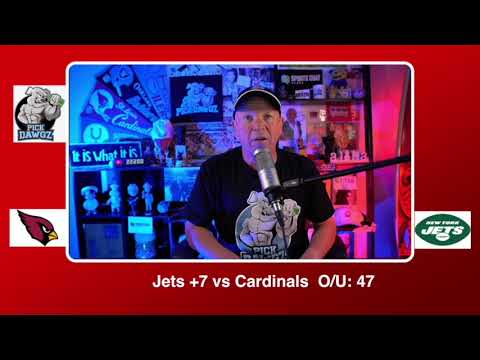