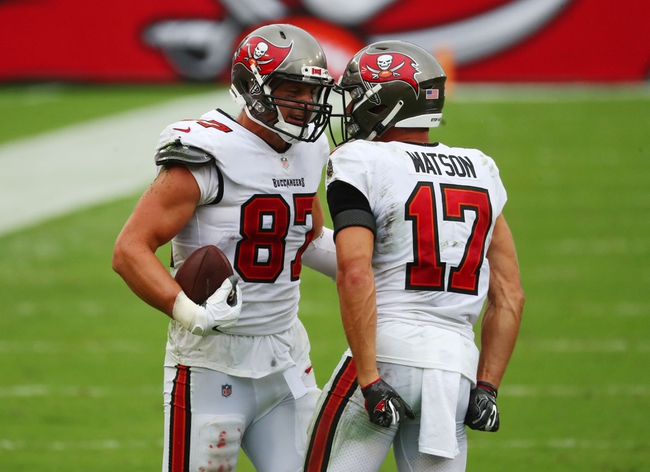 The Tampa Bay Buccaneers are 3-1 to start the 2020 regular season. Tom Brady and company have not had to deal with the most difficult schedule, but nonetheless, the Bucs are playing solid football out of the NFC South division. The Bucs' offense has been sharp this season with Brady leading the way, as it averages 30.0 points per game so far this season. Tom Brady has 11 touchdowns and four interceptions through his first four games as a Buccaneer, which is not too shabby at all. The Buccaneers defense did not play too well in its last game against the Los Angeles Chargers, conceding 31 points to LA. The Bucs' defense will look to get back on track when it takes on a struggling Bears offense. This could be a great game for the Bucs to focus on the defensive side of the ball, as this game could be low scoring.

The Chicago Bears are also 3-1 to start the season, but they have not played nearly as well as their record may suggest. The Bears are coming off a 19-11 loss to the Indianapolis Colts at home in week four. Nick Foles and the Bears offense could not get anything going in that game, as the Colts held Chicago in check for most of the contest. The Bears' defense kept the team in the game for longer than it should have been, which has been the per usual for Chicago these past few seasons. The Bears defense will remain the strongest asset this team has, but if the Bears want to compete, the offense is going to have to improve mightily.

The Tampa Bay Buccaneers open as the six-point favorites in this game on the road, which is no surprise. The Bucs have been the stronger team this season, and I expect them to get to 4-1 to start the year. The Bears just simply do not have any offensive firepower as the Bucs do, therefore I will take the Buccaneers and lay the six points in this one. 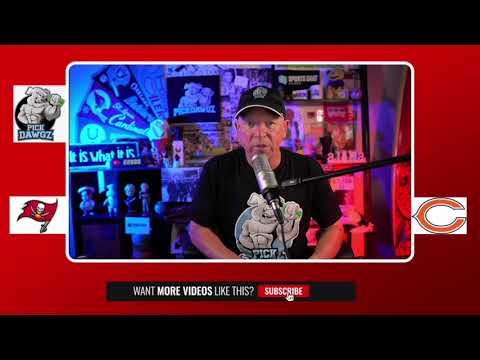