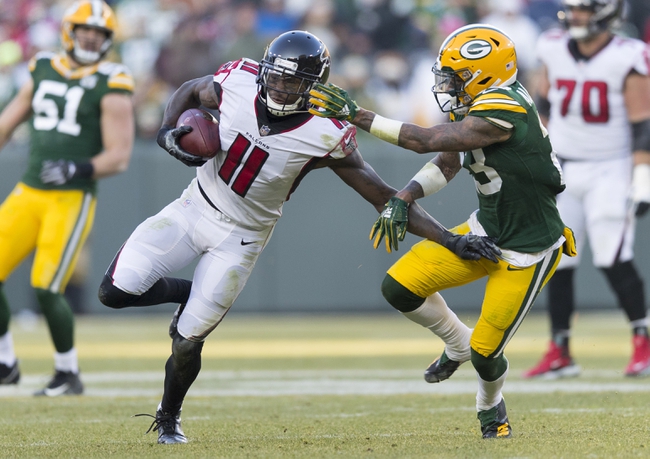 The Atlanta Falcons face the Green Bay Packers on MNF at Lambeau Field for week four of NFL football action.

It is a tough time to be an Atlanta Falcons fan, as things have been rough this season. The Falcons are 0-3 on the year but could be just as easily 2-1 and in a great spot in the NFC South. The Falcons blew big-time leads to the Dallas Cowboys and the Chicago Bears in consecutive weeks to put themselves in a giant hole at the bottom of the standings. Quarterback Matt Ryan has played well for a majority of each game, but it seems he is really struggling to hold a lead in the late going. The Falcons score an average of 30.0 points per game, which is among the league's best; however, they also allow 36.0 points per game to the opposition, which is the league's worst. The Falcons have to now take on one of the hottest teams in the NFL in week four in Green Bay, so an 0-4 start is likely.

The Green Bay Packers, as stated above, are red hot and are 3-0 on the year. The Packers and Seahawks are battling for the top offense in the NFL, but as of now, Green Bay owns the title for most points per game as a team, 40.7. The Packers are of course led by quarterback, Aaron Rodgers, who has had a fantastic start to the season as well. Rodgers has yet to throw an interception this season, and he has nine touchdown passes to date. The Packers are firing on all cylinders thus far in 2020, and they have emerged as one the top contenders out of the NFC next to the Seahawks. Green Bay will play its second home game of the season in this game against Atlanta.

The Packers open as six-point favorites at home in this one. The Falcons have been so unpredictable at the end of games this season, it makes it very difficult to back them in this spot. The Packers have the best offense in the league, and they are going to take on the league's worst defense in terms of scoring. I have to take the Packers and lay the six points in this one, as I see the Packers winning by at least a touchdown. 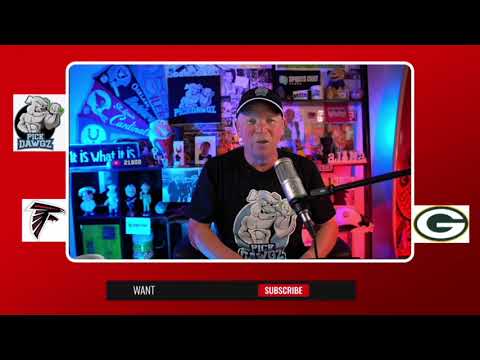